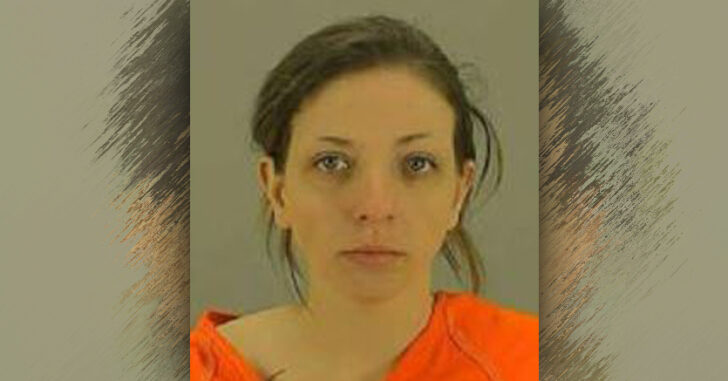 AKRON, OHIO — Two men went to meet a nice young lady who wanted to sell them a PlayStation. Whether this meeting was setup on Craigslist is unclear, but the story seems to fit your typical buyer/seller transaction that would come from the site.

Nevertheless, the pair met with Natasha N. Brady, 22, and things turned shady right from the start.

Brady, 22, of Akron, told the men to walk behind a house on Edgehill Drive, but they refused.

Yea…Nahh, we’ll just stay right out here in the open. But then…

That’s when Brady’s accomplice confronted the men, pulling out a gun and demanding their belongings.

Their instincts served them well by not going behind the home, but were now faced with an armed accomplice of the young lady. One of the intended victims was carrying his firearm on his hip and found an appropriate time to draw, pointing it at the guy who had just pulled a gun on them.

Long story short, the robber took off and dropped his gun and the PlayStaion box in the heat of the moment. The gun was a pellet gun, and the PlayStation box had a brick inside.

Brady was arrested and charged with complicity to commit robbery. She was taken to the Summit County Jail. The male suspect has not been identified.

Whether on Craigslist or through other means, always carry your firearm when doing transactions with people you don’t know. It could save your life.