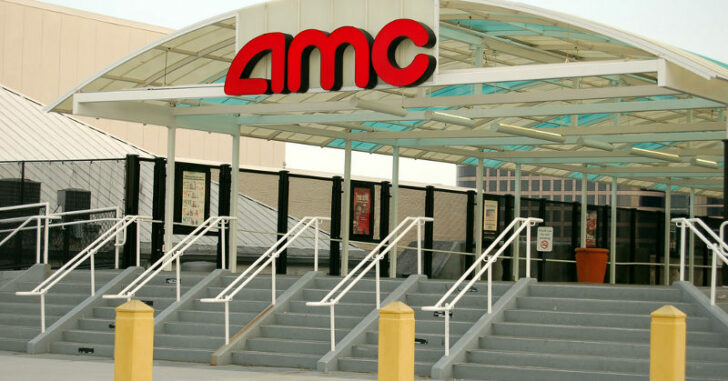 TAMPA, FLORIDA — A man with a valid concealed carry license was escorted out of the theater by police following a patron reported someone handling a firearm in the theater.

When Tampa Police arrived, according to WFLA-8, they escorted the gentleman out of the theater and determined that he had retrieved his pistol after it fell out of its holster.  After reviewing that he had a valid concealed carry license, authorities released him.

This whole event pretty much ballooned outward because a concealed carrier couldn’t maintain control over his firearm.  Thankfully, there was no negligent discharge due to the pistol leaving the holster and Tampa Police Department did not charge him with any criminal violations.  So, hopefully, this is a learning lesson for him and us — keep your concealed carry pistols concealed and properly secured.  If that means wearing a high-retention inside the waistband holster – do it.  If you can’t count on your current holster system to retain your pistol or revolver without it slipping out — you’re doing it wrong.

As for AMC theater, they managed to respond to the event semi-responsibly by not causing a panic or even interrupting the movie.  Tampa Police did, likewise.

No word on whether the man will be refunded his money for the movie ticket — but, on the same token, maybe he should spend a bit more on how he holsters his firearm.