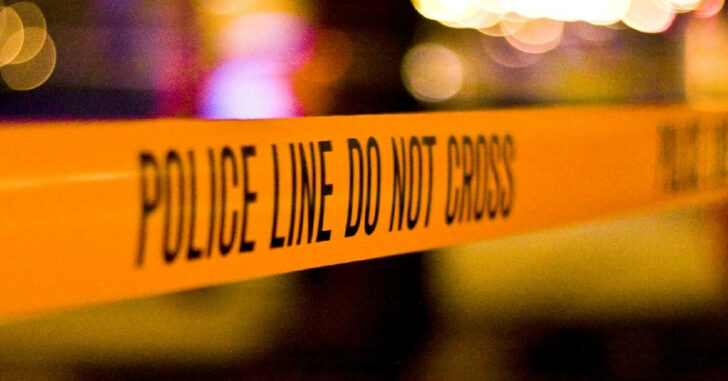 RIVERVIEW, FLORIDA — When an armed robber stuck a gun in an older gentleman’s backside and tried to rob him, the guy told him he had nothing to give. Not wanting to go away empty handed, the suspect then forced the man in through the back of the convenience store where his son was. Both men were held at gunpoint while the robber tried to figure out what to do. What he didn’t count on was that one of them was a concealed carry license holder. And thankfully for both of those men, he remembered to carry that day.

According to the Tampa Bay Times, Joel Alberto Torres, 24, received multiple shots from either the son or father. Deputies wouldn’t specify which was the actual shooter because a concealed carrier’s identity when he protects his own life is not relevant for news reporting.

Deputies moved Torres from the scene after he was pronounced dead. For that twenty four year old, he made probably one of the worst mistakes an armed criminal can make. Unfortunately, when you’re staring down the barrel of a gun of a masked bandit, there’s not too many good options left on the table.

Threatening people’s livelihoods and their lives is always a dangerous proposition. On the other end of the fence, as a concealed carrier, if you’re not prepared to respond to a criminal with a gun pointed directly at you, you’re putting your life into his hands.

One less armed criminal, true, but sometimes it’s hard to put into words the sort of trauma that a concealed carrier may be forced to go through when faced with defending his own life and that of family members.

No one is expecting an easy ride even if everything goes according to plan. Actual gun fight scenarios are rarely clean cut. That’s why we keep stressing responsible concealed carry practices. This one convenience store owner definitely kept his head on straight through the entire encounter. May we all be so fortunate.

Train regularly — at the range and off the range — and carry everyday.

Previous article: #DIGTHERIG - Kevin and his Walther P99 in a StealthgearUSA Holster Next article: Sheriff Warns Criminals "You May Want To Go Back To Harris County" After Robbery Suspect Shot Dead By Homeowner