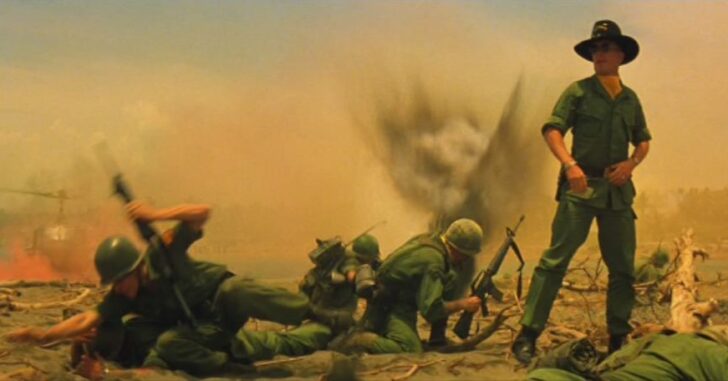 By Sara Tipton via The Truth About Guns

“Gunpocalypse” — a package of ten new gun control laws — have passed the California Senate. [Clickhere for a rundown.] They’re now now en route to the Assembly, who will no doubt vote yea as well. If approved, the package will head to the governor for his signature. They includes an ammo registry (license, depending on how it’s worded) and a potential ammo purchase limit, as well as a ban on “bullet button enabled” guns – semi automatic rifles with detachable magazines to normal people. All of which proves that the state of California is home to a special kind of tyranny . . .

While I was told by a friend of mine, Jason, who lives behind enemy lines in the Golden State, “none of these bills will stop crime!” I could only respond with “I know. But that isn’t the point.” He replied “No. It’s not. The point is, people won’t get on the trains or suffer much more oppression while armed.” Bingo. So in comes Gunpocalypse.

Again, this isn’t a joke to those that live with this sort of asinine and ridiculous stuff on a daily basis. The men I knew who were friends of mine, whose wives I drank coffee with in my home, and whose children played with mine, are not the ones that need controlled.  All of them were in close vicinity to myself and my kids with guns. The men discussed hunting and checked out my husband’s rifles while we all chatted about the mandatory vaccine laws.

These are not the people to be concerned with. Yet these laws will harshly affect them more than any felon. The magazine illegality will immediately turn most of my friends into felons overnight, by simple virtue of possession.

While you may own a 30-round magazine in California, you can’t legally put more than ten rounds in it. None of the hunters ever did, and they used bullet-buttons. Now what?  They potentially wake up as felons in a matter of months if the refuse to get rid of legally acquired items they paid for. The word you are looking for is asinine.

This is what oppression looks like, and it isn’t a good look, California. We can hope the Supreme Court will someday strike down these clearly unconstitutional laws. Meanwhile, I will still be here fighting for the rights of not only my friends, but the rest of you in that state. I will still donate whatever funds I can spare to help. Godspeed, California.