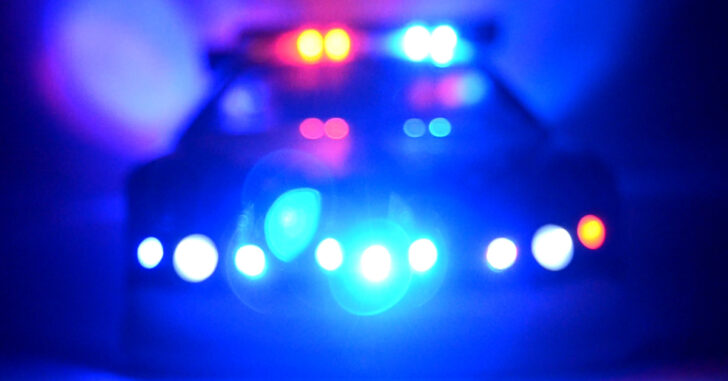 MYRTLE, OREGON — If there’s ever a reason to ensure your kids grow up handling firearms in a safe, nurturing environment, this story has got to hit close to home. An Oregon teenager used a shotgun to stop a burglar from breaking into his home.

According to KCBY 11 Coos Bay, the burglar broke in some time before 8:21 a.m. when the call was initiated to 911 by the 15-year-old. The teenager was home alone when he reported the burglar entering the premises. While the burglar was looting, the teenager got a shotgun out and, fearing for his own life, shot the man in the leg.

If a burglar isn’t worried about someone else being home when he starts looting, he’s obviously not concerned with that other person’s well-being. Add that to trespassing and burglary charges, he will look forward to a decent stint in prison after he gets out of the hospital.

The District Attorney said that the suspect’s leg injury from the shotgun blast wasn’t life-threatening but there’s no way you get hit in the leg with a shotgun blast and not have permanent, lingering injury.

Perhaps that’ll be a constant reminder after he gets back out of prison.

This is why we teach our kids about guns. More and more kids have to be home alone for periods of time because both parents work. A lot of homes don’t even have two parents to raise the kids. It’s important that if children and teenagers are home alone, they understand the role that firearms play in safety.

Firearms are not a danger. Ignorance is the danger.

Start with the basic rules of firearm safety. Something as simple as how to safely and properly load and unload a home defense firearm can help reassure a teen that he’s doing it right. It also means he knows when a firearm is ready for use and isn’t.

And above all else, we treat every firearm is if it is loaded.

Good job to this teen for doing what had to be done to protect himself and his property. Reminds us of a similar story that took place not too long ago in North Carolina where a teenage girl used a rifle to scare off three armed intruders.

It wasn’t too long ago in American history where teenagers were expected to take an active role in the defense of the property. We can sometimes forget that our nation was forged on the willingness of young men and women to defend themselves accordingly.

That’s not some bygone era for the history books — that’s relevant today as much as it has ever been.

Firearm education for children and teenagers should always be a top priority for families.

Previous article: #DIGTHERIG - Ryan and his SPRINGFIELD XDM 40 3.8 COMPACT in an Alien Gear Holster Next article: Woman Testifies Against Armed Assailant In Parking Garage -- Why We Carry