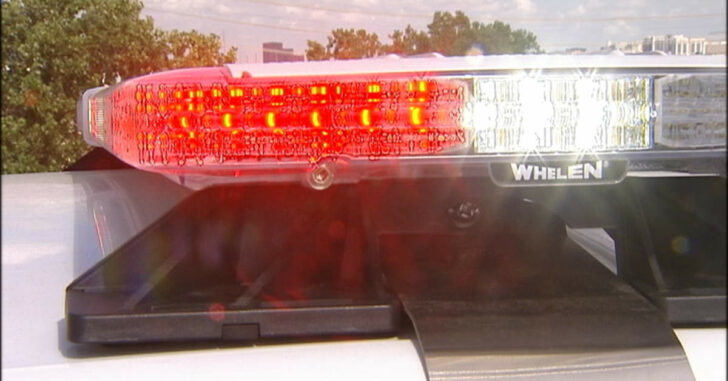 FINCH, WEST VIRGINIA — When a neighbor saw two men breaking into an adjacent home, he grabbed his gun and got on the phone with 911. He confronted the two burglars but when one of them allegedly pulled a gun, he opened fire on them. He continued to fire even as they got into a vehicle and fled the scene.

According to the Charleston Gazette-Mail, Kanawha County Sheriff’s Office confirm one of the men was grazed by a bullet and was taken into custody. The other burglar was found in his home. Both will be charged but the neighbor who opened fire on them won’t be.

The Kanawha County Sheriff’s Office acknowledged that it can take awhile to dispatch a patrol to more rural areas of West Virginia and do not seem to take issue with a man defending another’s property in his absence.

The countryside of West Virginia is renowned for gun owners coming to each other’s assistance. When help can take up to a half hour to arrive, sometimes the only true aid is that of those to the left and right of you.

We certainly can’t take issue with it. It’s an age-old American tradition of communities banding together to protect one another. That’s why we recommend staying vigilant and always contacting authorities when you see something out of the norm — like two gentlemen forcing their way in through a door or window of a nearby home.

Confronting bad guys can be a mixed bag, though. The burglary allegedly happened at night so not only did that gun owner have to deal with low light conditions, he was also outnumbered. If one of the burglars did indeed have a gun, he could have walked himself right into a lot more danger than he may have bargained for.

It takes a bit of intestinal fortitude to face thugs. We recommend taking that risk seriously. Using elements like cover and concealment, good lighting, and the right firearm can go a long way to reduce the chances of the bad guys hitting you versus you hitting them.

This neighbor went so far as to blow out one of the burglar’s tires and fire through the rear window as they fled. If they’re armed, it means they can return fire. Vehicle-borne or no, don’t get cocky and check your targets.

We’re glad everything worked out on this. It pays to keep your gun close and to look out for each other. You never know when it may be a concealed carrier or gun owner that ends up coming to your defense.

Previous article: #DIGTHERIG - Jay and his Glock 19 in a Black Dog Concealment Holster Next article: Man Jumped While Pumping Gas, Grabs Robber's Gun Before Grabbing His Own