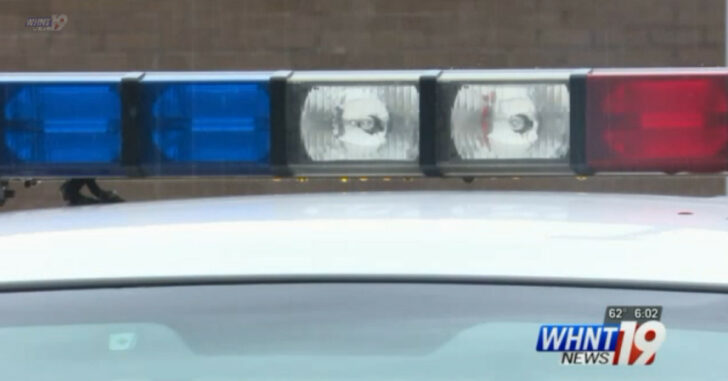 BATON ROUGE, LOUISIANA — It’s terrifying enough discovering an intruder in your home, but what happens when that intruder is armed and has you and other people in your home hostage? One homeowner realized that when seconds count, a gun in his hands may be the only chance he has to survive.

According to WBRZ News, the armed intruder forced his way into the residence and held both the homeowner and other occupants at gunpoint. The homeowner managed to retrieve a handgun and shoot the armed robber. The robber, once hit, fled. He fell only a few short steps from the doorway.

The deceased robber was identified as 19-year-old Terione Williams. He had prior convictions related to a prior home invasion. No stranger to violence, Williams certainly posed a significant threat to both the homeowner and the other people inside the home with him.

This was not a scenario that was going to play out without someone being significantly injured or even killed. In those moments, it’s a choice: you or him.

The homeowner took the calculated risk that if he didn’t get a gun, he was living on borrowed time.

Criminals depend exclusively on having unilateral choice of force. Let me explain that previous sentence a bit better. When an armed intruder enters another person’s building, he knows he’s at risk from the second his foot crosses the threshold. He knows he can be killed. That’s why he needs to convince everyone inside that home that fighting back against him is a guaranteed loss. It’s not important that fighting back isn’t necessarily a loss, it’s just important he ensures they believe that.

To get to that state, he will exert however much force he thinks is necessary. That could include shooting and killing a hostage. It could include killing everyone inside. That’s his mentality.

As a gun owner, unfortunately we have to understand the mentality of a bad guy because it’s important to overcome that natural fear of harm coming to ourselves or others. We need to get to the gun and use it effectively.

That’s made exceedingly easier if the gun is already physically on your body. If your gun is in a holster and that holster is on your body, you don’t have far to go to bring deadly force to bear on your intruder.

Always carry — especially in the home.

Previous article: Constitutional Carry: The Three Best Arguments In Favor Next article: Woman Shoots And Kills One Of Two Robbers Who Broke Into Her Apartment