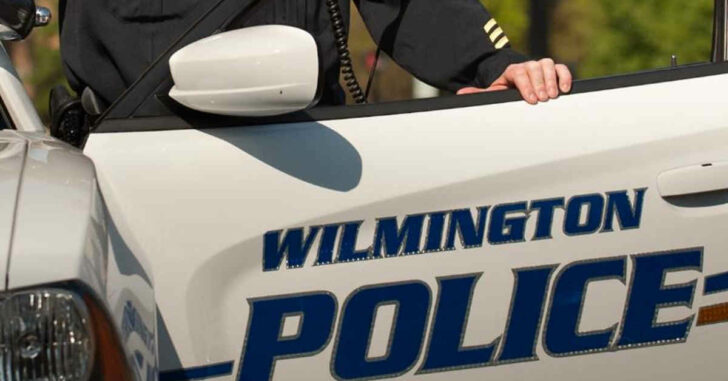 WILMINGTON, NORTH CAROLINA — A gun owner was arrested by Wilmington police after he discharged his gun towards a thief attempting to steal items off of his truck. The bullets missed the thief and penetrated into a nearby apartment that was occupied by children. None of the occupants were hurt but police have charged the gun owner with felony offenses related to the incident.

If he is found guilty of those charges, he will be considered a felon and thus not allowed to possess firearms. Even if he successfully shot the thief and the bullets didn’t end up traveling into a nearby apartment, he would still likely be facing charges.

Wilmington is a city with local and state ordinances prohibiting the discharge of a firearm within city limits. Without a special permit or overturning the ordinance, the individual ends up having to prove his case as to why he felt he needed to fire a gun.

This inevitably means that unless you’re actively using justified deadly force against an individual or individuals, you’re going to face charges.

Is that particularly fair in of itself? It actually makes sense in an urban environment.

Wilmington’s downtown is a mish-mash of civil war-era architecture and the buildings outside of historic downtown are mostly stick and brick. Bullets can do an incredible amount of damage in that environment. That’s why, as a gun owner, if you intend to discharge your firearm in an occupied area, you better make damn sure your rounds hit your target.

Do I think the thief now has some magical right to steal property? Absolutely not. Shooting at him didn’t fix the problem, though. That is one of those split-second poor judgement decisions that ends in bad things happening.

Thankfully, those bad things didn’t include hurting or killing of innocent bystanders and children. Thankfully.

And that’s why, as everyday concealed carriers and gun owners, we’re obliged to consider the safety of those around us in addition to ourselves. Every round that leaves our firearms will be accounted for by law enforcement in a real life situation. If you’re not confident that round is going to directly save the life of you or a family member, don’t fire it.