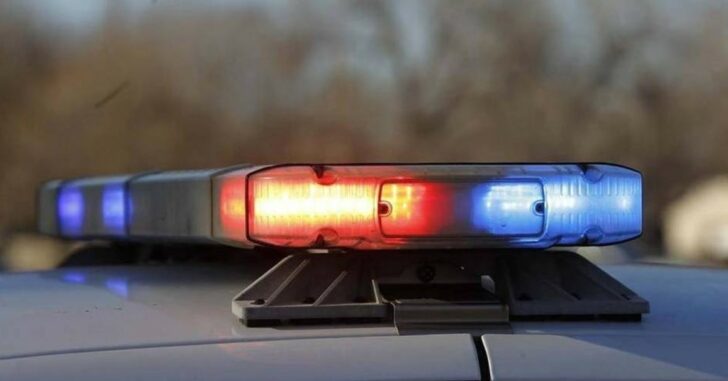 OCEAN SPRINGS, MISSISSIPPI — An Ocean Springs resident may be facing some serious criminal charges after shooting a man who was banging on the door of his family home in the middle of the night, reports the Sun Herald.

The man allegedly shot a suspicious individual who was rattling the knob, banging on the door, and kicking at the door at about 3:30 a.m. — it seems to be clear that the man was trying to break in.

So the homeowner shot him.

Now, it’s up to a federal grand jury to decide whether or not the man will have charges pressed against him.

“He had two small kids in the house along with his wife,” Jackson said according to the Sun Herald.

“He told him, ‘You need to stop, go away’ and things of that nature, but he refused to leave. This resident was defending his family.”

Normally, I would be very concerned for this homeowner’s legal safety, but with the law enforcement officer behind him, it is possible that he get out of this thing in one piece.

It’s really, really hard to decide not to shoot someone who may be a direct threat to your family — but in the eyes of the law, it may not always be so clear.

Know the laws in your state, and use discretion.