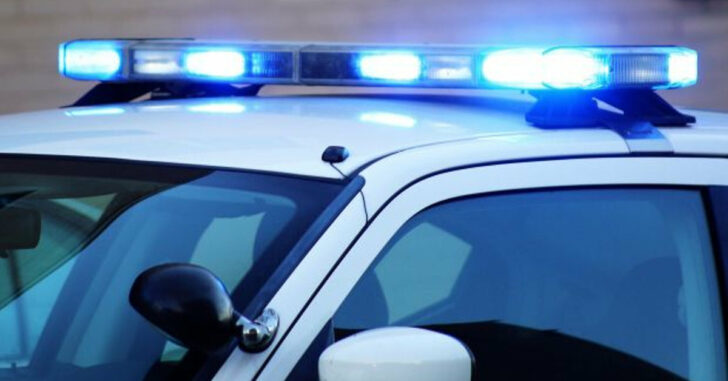 DENTON COUNTY, TX — An elderly man was forced to shoot his nephew after he bashed him several times in the head, the Denton Record-Chronicle reports.

Early this month, police were called over to a home in Denton County, Texas, where a 62-year-old man had gotten into a fight with his nephew, age 32.

Initially, the confrontation was just an argument, but it eventually turned into a physical confrontation, and that’s when things devolved.

The young man had the advantage, and quickly set to beating his uncle about the head.

The young man was half of his uncle’s age, and it would appear that he needed an equalizer.

That’s when he grabbed his pistol and shot his nephew in the leg.

Both were taken to (different) hospitals, and it doesn’t appear that either will succumb to their injuries.

The Denton Record-Chronicle reports that police are still investigating, and that neither arrests have been made or charges filed.

That’s not to say that charges won’t come down the line, however — with this level of violence, it’s almost certain to result with somebody getting charged with something.

However, one thing we can pull away from this incident for now is the fact that the uncle in this story was at a severe disadvantage until he got a hold of his defensive tool.

Violence in the family is an awful thing. It really is. But when your life is in jeopardy, having a firearm and knowing how to use it is a massive advantage.

No telling how he managed to shoot his nephew in the leg, however.

Previous article: 300 Guns Stolen From Unlocked Cars In One Year... In A Single County Next article: Why We Carry At Home: Intruder Shot During Break-in, Gets Free Ride To Hospital And Jail