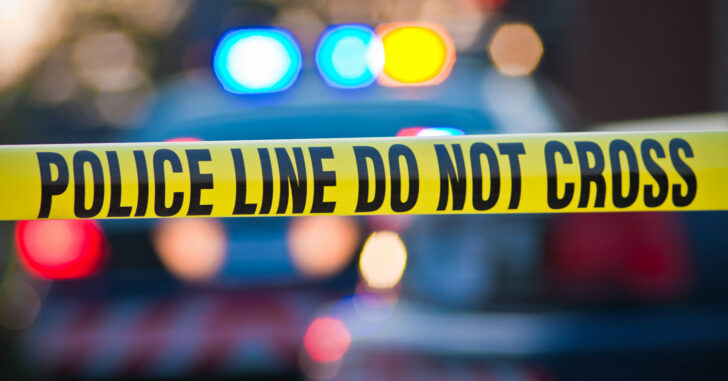 DAVIE, FL — A customer who shot and killed another diner at a restaurant in Davie, Florida, will not be facing charges as law enforcement has declared that the customer acted in self-defense, the Associated Press reports.

The incident occurred in the parking lot of the restaurant, 49-year-old road construction worker Eric Primus attacked 33-year-old Cardiff Lindo after they had an argument in the restaurant.

When Primus attacked Lindo in the parking lot as he was trying to leave in his car, Lindo produced a .45 caliber handgun and shot him.

Primus was taken to a local hospital to receive treatment. He died at the hospital.

Lindo will not be facing charges.

“Based on our investigation we believe that Lindo acted in self defense under Florida’s Stand Your Ground statute,” Davie Police Capt. Dale Engle said in a statement Sunday morning according to the Sun Sentinel.

“Although, our investigation continues.”

Score one for the Stand Your Ground fans out there — and I have to figure that’s pretty much most of you.

Now, this is a situation I am intimately familiar with, and I imagine some of you are too — being accosted by a stranger in a parking lot.

It will almost certainly happen to you at some point in time — not necessarily being attacked, but being approached out of nowhere, without really knowing what the other guy wants.

Keep your head on a swivel, and exercise your freedoms under a Stand Your Ground law if you have it — you’re lucky if you do.