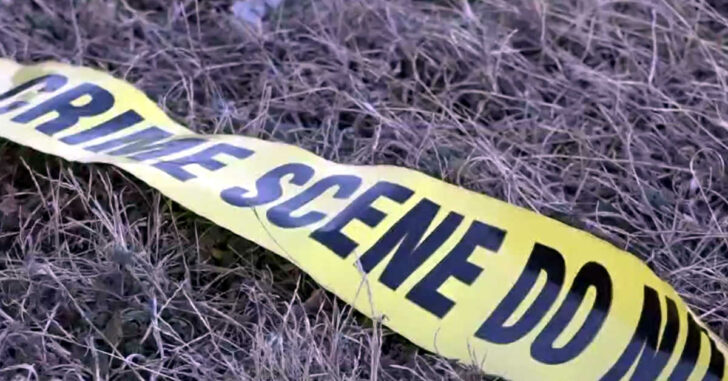 CHICAGO, IL — A man got way, way more than he bargained for when he tried to rob a woman in the Gresham neighborhood in Chicago.

Instead of getting away with a bit of cash and/or valuables, he got a bullet in the hand.

As the Chicago Sun Times reports:

The turn of events happened about 6:15 a.m. when he walked up to a female and demanded her things in the 8000 block of South Ashland, according to Chicago Police.

She wrestled the gun away from him and shot him in the hand, police said. He ran away but was soon caught by officers.

He was treated at Christ Hospital, where he was listed in good condition, police said. Charges against him are pending.

The thug doesn’t really have much of an excuse, here. He struck in the early-ish morning, and he was armed.

We often talk about how firearms are great equalizers — especially in the hands of women who can use them to level the playing field against stronger assailants.

Apparently, this woman needed neither, and my hat’s off to her. Taking on an armed assailant solo and without a defensive tool is a task of no small magnitude – not only do I not believe I could have pulled it off, I don’t think I recommend any of you, either, unless you’re specially trained.

Although this woman did escape the situation unharmed, it likely still would’ve been far better for her to have been armed. There are simply too many variables.