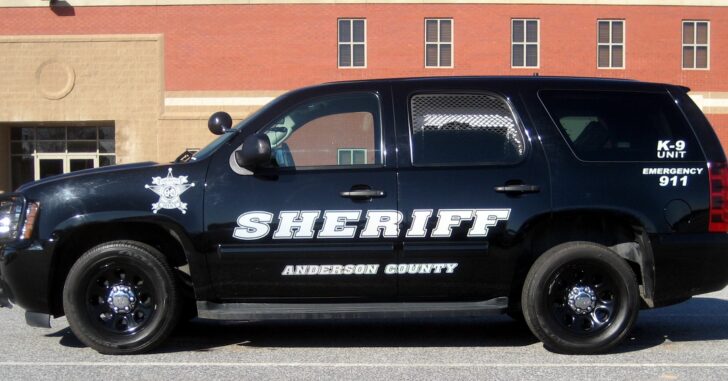 ANDERSON, S.C. — When an employee at a local business was held at gunpoint by some armed thug, they may well have thought their life was over.

They didn’t know, however, that the business manager was armed, and was going to see them out OK.

The Anderson County Sheriff’s Office said deputies are searching for an attempted armed robbery suspect after an incident Friday.

Deputies responded to a business on West Whitner Street around 4:30 p.m. after they said a suspect entered the location with a firearm.

The suspect held an employee at gunpoint until a manager saw it and shot at the suspect, deputies said. The suspect fled in a vehicle in the parking lot. Deputies said they are searching for white Chevy Impala.

That’s the thing with bad guys — as a general rule, they’re very brave until they discover that things aren’t as remotely unfair as they hoped.

As soon as the equalizer drops in, they bug out.

On a personal note, I have family in Anderson, South Carolina — It does my heart some serious good to know that there are folks with guns holding down the fort.

Stay armed, folks; especially at work. It might be just “work” to you, but depending on what you do, your business might just read “target” to someone else.