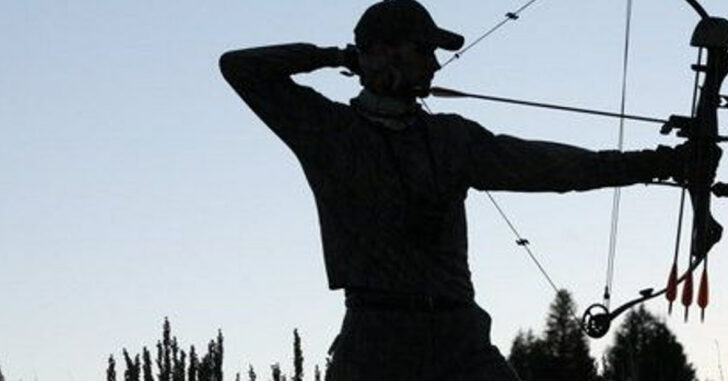 Ever find that by getting into one hobby, others are improved? That’s what I found out when I started getting into guns about ten years ago. Even though I had spent time in the military, I found that I really didn’t know as much about guns as I thought I did. Through training and adhering to the four basic rules of firearm safety, I ended up discovering that the outlook I got through becoming a gun owner carried over to other aspects of my life.

Here’s a few things I discovered — and I’ve been carrying concealed for going on seven years:

While I don’t mind small talk with strangers, I appreciate it when people get to the point. As a concealed carrier, especially, I have to spend time to focus on the situation around me. That’s called situational awareness. When I direct attention to a stranger that wants to speak with me, I’m forced to pull attention away from elsewhere.

This has prompted me to become very direct.

It’s always good to be courteous and polite — at least that’s what my mother always told me growing up. In the adult world, I’ve found that doesn’t always carry over. Sometimes people are mean, curt, or downright rude without even knowing they’re acting that way.

As a concealed carrier, I’ve forced myself to maintain a level amount of courtesy when dealing with others. Whereas perhaps I may have been prone to get into heated debates with others when I was younger, I find that now I take a high priority on maintaining a degree of politeness in all my transactions with others.

This has the unintended consequence of me holding doors more often for people, taking time to appraise a person and their intentions more closely, and even getting into some rather light-hearted conversations with complete strangers as a result of showing just a little bit of courtesy their way.

I absolutely enjoy a glass of cold beer. I enjoy the occasional nip of whiskey or spiced rum, too. As a concealed carrier, though, I know that time and place is usually going to be at home or in the company of close friends and family.

There’s not too much room to carry a gun and drink alcohol. Upon reflection, that’s not a bad thing. Bars are expensive, noisy, and prone to be the ground floor for all sorts of needless conflict.

Unfortunately, I wouldn’t say this resulted in me saving money because I just find my additional dollars and cents from not going to a bar usually going towards ammo or a new holster.

Whether it’s riding around in my car or shopping for groceries, I pay a lot more attention to my surroundings. When I pull up to a red light, I’m scanning. When I push my grocery cart down an aisle, I’m passively scanning. It’s a cool thing I’ve noticed I picked up more after becoming a concealed carrier.

I know it sounds goofy, but the principles of marksmanship I use for firearms has helped me correct some basic problems I’ve had while firing my compound bow. I always wanted to get into bow hunting but never had the reliability to feel confident about bagging a deer. Because I’m at the range all the time using my guns, I’ve noticed that using proper breathing techniques and small things can greatly affect my performance.

This has helped me get my shot groupings for my bow and arrow a lot closer to where I want them to be for hunting.

There’s a lot of subtle things I’ve noticed as well. For instance, I take my own personal health a lot more seriously. While I’ve never been a gym nut, I closely watch what I eat much more carefully than before I carried a gun. I’m more aware that should conflict present itself, I’m going to need to be able to handle the sudden shock of adrenaline — and need to endure it until the situation is resolved.

Have you noticed any things improve since you started carrying a gun? Tell us in the comments section below.