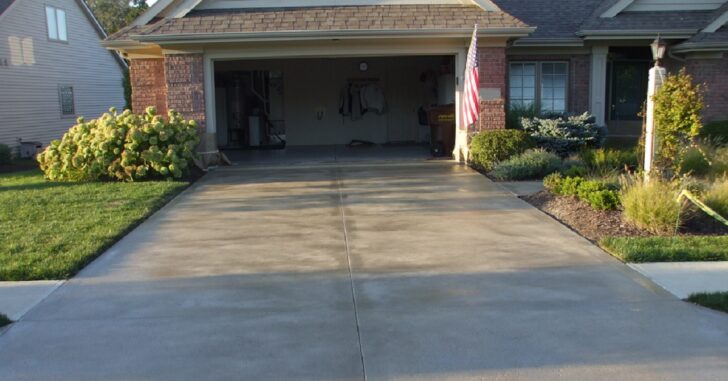 DALLAS, TX — A Dallas man was launched into a life-and-death gunfight when pulling into his own driveway just before midnight on February 19, Dallas News reports.

He was surprised, confronted, and fired upon while still sitting in his car. It’s a miracle he wasn’t hit.

The homeowner wasn’t going to throw away the chance to save his own life, either.

As the Dallas News reports:

Officers were called around 11:30 p.m. to a home in the 4700 block of Denley Drive, where they found the suspect shot.

According to police, a homeowner was confronted by someone who shot at him while he was still in his vehicle. The shot missed, and the homeowner then produced his own handgun and fired back, hitting the intruder.

It takes a special kind of marksman to miss a sitting target from feet away, but hey — I’m sure the armed homeowner wasn’t upset.

We haven’t had the chance to cover this in a while, but it’s an important point to mention: always be able to access your firearm, even when in your car.

It often feels like when you’re in your car, you are insulated from the world around you (unless you’re me, I drive a Miata). The inside of a car is definitely a level removed from the surrounding area — but that level is marginal, at best.

It can sometimes be a pain to make your sidearm accessible while behind the wheel, however any time, effort, and energy you expend to ensure your defensive tool is ready when you need it is well worth it.