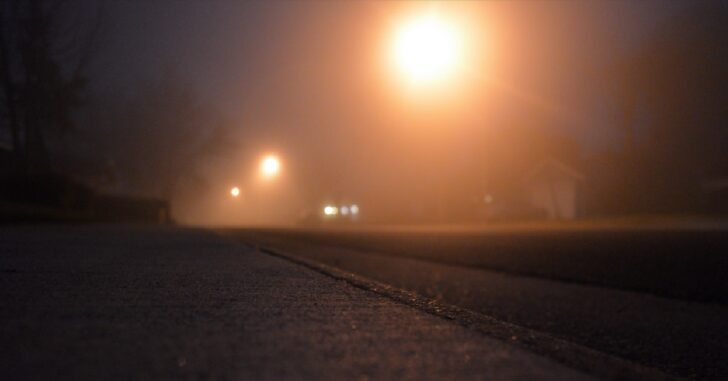 COLLEGE HILL, OH — A concealed carrier was on a walk with his wife and his two dogs when he was violently accosted by an unleashed and aggressive dog, said to be a pit bull, WKRC reports.

After being bitten multiple times and the owner of the pit bull trying to stop the attack, the armed man had little choice but to put the animal down.

While on the walk, the pair was confronted by a pit bull not on a leash. Police said the dog bit the man twice on his lower leg.

The owner of the pit bull came out and tried to calm the dog down, authorities said. When the owner was unable to calm the dog, the man who was bitten shot it dead.

The owner of the pit bull has been cited, as well they should. Their actions not only resulted in the death of a pet, but injured one man fairly seriously and traumatized the guy who had to kill the poor animal.

On top of all of that, you know there’s a couple of jerks who are taking the opportunity to holler “See, this is what happens when you let pit bulls into your community!”

We’ve discussed this before, and blessedly it’s been some time since we’ve had the need to report an incident of this nature. Animal tragedies like these are the fault of the owners, pretty much without fail.

Community administrations — often apartment complexes, rental communities, etc. — will often have breed restrictions regarding what can and can’t reside on the premises. Pit bulls are all-too-often on the forbidden breed list, and it’s not the poor animals’ fault. It’s the owner’s, but that doesn’t prevent bans that keep animals like these in shelters far longer than needed, or even abandoned.

I’ll tell you, on a personal note, my first time having heard of the breed “pit bull” was when I was visiting a family friend fresh from the hospital from a near-fatal attack that went similarly to this. That owner wasn’t even penalized.