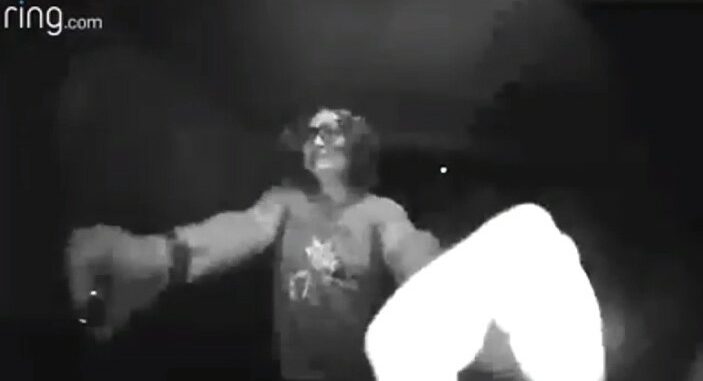 “She said that her friend lived here and obviously I told her to leave,” said Christine Paul. “It was a very traumatizing incident it’s not anything anybody wants to face at any time.” Paul says the woman paced back and forth for 15 minutes on her porch, banging on her door and her windows.

As soon as Paul told the woman she had a gun, she begins to retreat, directly towards responding officers.

“I came very close to shooting her and I don’t think she or her family realized that I mean it’s something nobody wants to do.”

The woman was arrested and charged with vandalism. Alcohol is believed to have played a key role in this incident, and let it remind us all that we should always be in control of our actions. Had this woman made entry into the home, she may not be around anymore. Calling police and waiting INSIDE are the correct things to do. Let police handle the situation when they arrive. You don’t want to put yourself in any unnecessary danger.
Categories: General, News

Previous article: Politician Suggests Banning Shotguns Next article: Woman Shoots Man In Face After He Tries Stealing Her Car With Her Children Inside