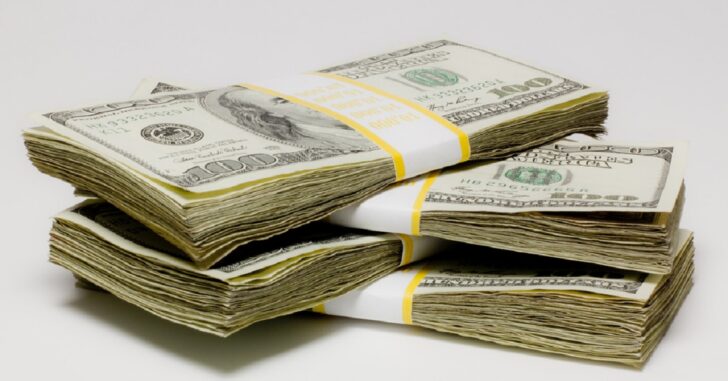 As of Sunday, July 1st, the cost of purchasing a concealed carry license in the state of Kansas has been reduced, KMBC reports.

The application fee will be lessened considerably, although it’s worth noting that Kansas passed Constitutional carry earlier this year.

It just makes reciprocity that much more achievable.

However, a new law, signed by former Gov. Sam Brownback in April, makes Kansas the sixth state to allow “constitutional carry.” It will allow Kansans 21 and older to carry concealed firearms regardless of whether they have obtained a permit. Under the terms of the budget for state fiscal year 2019 passed earlier this year by the Kansas Legislature, the application fee will be lowered from $132.50 to $112.

The reduced rate applies to applications received by sheriff’s offices between July 1, 2018, and June 30, 2019. Applicants should submit their applications with one check for $79.50 payable to the Office of the Attorney General and one check for $32.50 payable to the sheriff of the applicant’s county of residence. The cost for license renewals remains unchanged at $25.

Although it’s always nice to see fees like this reduced, I couldn’t blame Kansans if they continued to be annoyed by the fee — $112 is still a pretty hefty fee to get a permit.

Now, I’d like to pose a question to you, the readers:

If you were living in a state with permitless carry, would you still invest in a resident permit for the reciprocity or a non-resident permit from another state? Is it too much money for the rare travel across the state lines? Until national concealed carry reciprocity is passed (one beautiful day likely far from now), what’s your take on carrying while on a road trip?