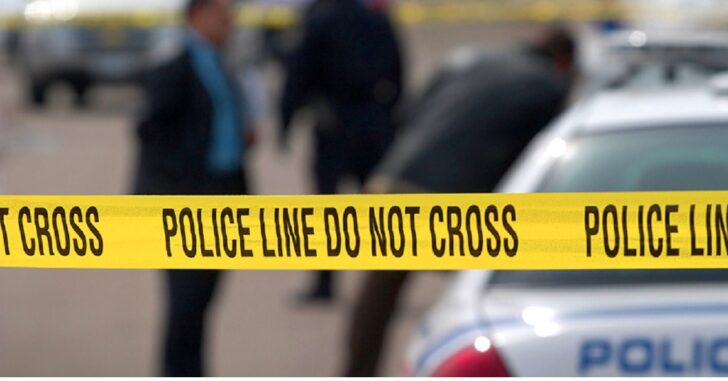 PORT ARTHUR, TEXAS — An armed homeowner wasted no time and ran outside after hearing shots fired. What he came upon was a man who had just been shot, and the attackers were still there.

The man told police he was approached by four men who stopped in the road, got out of their car and approached him. One of the men then took out a handgun and shot him twice.

It’s at this time that the armed homeowner ran outside with his gun and scared the men away. There is no mention of shots being fired by the homeowner, and it would seem that the display of his firearm was enough to send the men running.

In most instances, we’d tell you not to run towards the bad guys. In this case, however, there was a person in danger of losing their life and had this homeowner not gone outside with his gun towards the danger, the man in the driveway could have easily been killed.

That man, by the way, was listed in stable condition.