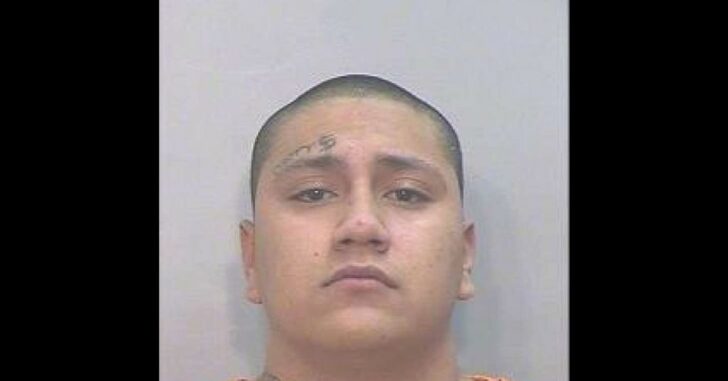 Folks in California should be cautious and on the lookout for an escaped prisoner that managed to break out of San Quentin State Prison in San Francisco.

The prisoner, 21-year-old Shalom Mendoza, was serving a 5-year term for
use of a deadly weapon during a “carjacking/attempted carjacking” and “evading or attempting to evade a peace officer while driving recklessly.”

Authorities said he might have carjacked the driver of a Toyota Rav4 who was near the prison grounds. The vehicle’s license plate number is 6STZ502.

Mendoza is 5-foot-5 and weighs 177 pounds. He has short brown hair and brown eyes, officials said.

With some of the strictest gun control laws on the books, not many California residents are armed like most of the Country, while Mendoza will probably not have a hard time getting a firearm if he really wants one.

Let’s hope that police are able to find this danger to society and lock him up again where he belongs.

Previous article: #DIGTHERIG - Shaun and his GLOCK 43 in a Vedder Holster Next article: Most Popular Articles on Concealed Nation in 2018