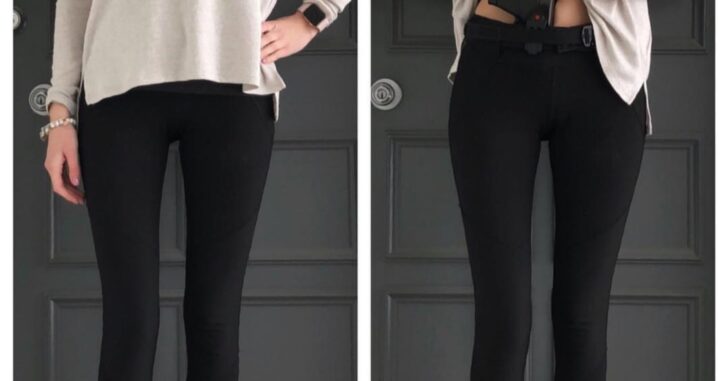 On Sunday afternoon, I was in a frightening situation that made me so thankful for my ability to carry. I went to Fashion Place Mall in Murray, UT to shop for some professional clothing for upcoming business school events. I carried my Glock 43 with me, like I do everyday, despite the signs near the entrance that said firearms are prohibited inside the mall. I wanted to make sure that any clothes I might buy would work with carrying. I was not expecting that I would be thinking about potentially using my gun at some point that day. Fortunately, I did not have to draw my firearm.

I was inside H&M when the fire alarm started going off. Many people weren’t leaving and appeared calm. The store employees said that the alarm goes off frequently and that is was probably nothing serious, so I continued to shop. After a while, the employees started telling everyone to go to the second floor and to stay away from the windows. I was super confused and had no idea what was going on at that point. As I was going up the stairs, I overheard a woman saying that she may have heard gunshots earlier. Once we were upstairs, I started asking people what was going on and they told me that there was a shooting right outside the mall. An employee then told us that we were able to leave if we wanted to, but he didn’t think it was safe to go. Since I was there alone, I had to decide what to do. My car was parked on the other side of the mall and I was still unclear on where the shooting had taken place, so I made the decision to stay. I called my parents to inform them of what was going on, but had to cut it short since my phone battery was extremely low. After about 20 minutes, the police instructed us to leave the store. They informed us to stay away from the building and walk on the sidewalk near the street instead. I walked around the block to get to my car and was able to make it home safely.

Those 20 minutes waiting inside H&M went by so slowly since we were basically given no information. So many thoughts were going through my mind. I was probably the only person inside that store that had a self-defense tool, and to me that meant it would be my responsibility to do something if the need were to arise. I kept thinking about how thankful I was that I ignored the “no firearms” signs at all the entrances. If I hadn’t ignored them, I don’t think I would have been able to keep my composure. I was also regretting brining only my Glock 43 and no spare mag, but I knew that it was better than nothing. As of now, we know that 2 people were shot, and the police have now arrested 2 out of 3 suspects. They believe the shooting was gang-related.

I never thought I would be in that type of situation and I keep thinking about how thankful I am to have made it out safely. When you first hear that shots have been fired, the reality is that you have no way of knowing if it is from a targeted and isolated incident, or the beginnings of a mass shooting. I have seen footage from other locations of the mall, and I know my experience is very different from what other people went through. I was so far away from the incident and was unaware of what was happening. I wish there was some way the mall could have better informed shoppers of what was going on because, for a while, I had no idea shots have been fired. I’m proud of myself for being prepared and for keeping calm. However, I am definitely taking this as a learning experience. I am thinking about how I can better handle and prepare for any possible situations in the future.

Jackie is a college student majoring in business and she is passionate about promoting campus carry. Her favorite firearm to carry is the M&P Shield 9mm in a CrossBreed holster with an Ulticlip.

View all posts by Freedom Concealed