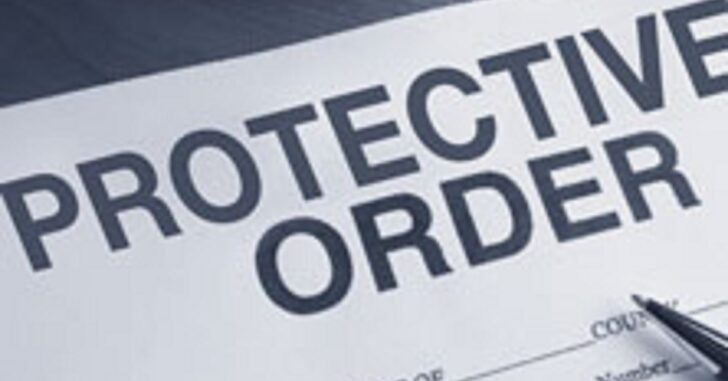 VICKSBURG, MS — A man was shot and killed invading the home of a man with whom he had an ongoing dispute, WJTV reports.

What’s more, the invader had a restraining order put out against him — and he was killed with his own gun.

A man was shot with his own gun while breaking into a unit at the Oak Ridge Apartment Complex just off Blossom Lane.

According to Warren County Sheriff Martin Pace, twenty-eight-year-old Malcolm Robertson had a history with the person living in the apartment and had been under a restraining order.

When Robertson broke in, the person was able to get the gun away from Robertson, then shot him multiple times. He was declared dead at the scene.

Pace says the restraining order had just ended a few weeks before the incident. Charges have not been filed at this time. The case will be turned over to the District Attorney’s office for further investigation.

Now, there’s no question — there is seriously next-level bragging rights when it comes to a scrap in which you enter outgunned and surprised and leave alive and whole. Disarming your opponent is hard enough to do when you’re armed, yourself.

Think, though — how much better would this have been if Pace had been prepared and responsibly-armed in terms of his odds?

It’s no question — Pace would be safer. Be armed, even (and sometimes especially) at your home.

There’s another piece of this puzzle here that we haven’t had the chance to discuss in a while, which is the fact that a restraining order is, largely, a totally worthless scrap of paper.

A restraining order has no stopping power.

Stay safe out there, folks.

Previous article: 911 Operator To 79-Year-Old: Are You Still Shooting At The Intruder? "Yes, ma'am!" Next article: MAJOR FAIL: Body Cam Footage Shows Police Beating the Living Crap Out of Each Other During Botched Drug Raid