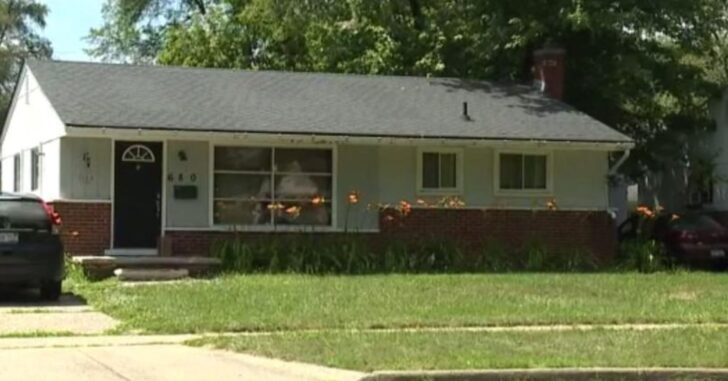 A 30-year-old Michigan man made a fatal mistake that took the life of his 31-year-old wife.

It happened Thursday morning around 2:30 inside the couple’s shared home on Desoto Avenue off the I-94 Service Drive.

The couple’s two young children, ages two and four, were inside the home at the time according to police.

According to investigators, the couple suspected an attempted home invasion earlier in the day.

So hes a little bit on edge, goes to sleep, thinks his wife is next to him. When wakes up again, sees what he thinks is someone who is in his home, grabs his weapon and pulls the trigger,” said Derrick Jackson with the Washtenaw County Sheriff’s Office.

The man was taken into custody after the shooting, but was released Friday morning. As of right now, no charges have been filed.

This is a terrible story, and many layers of tragedy occurred. A woman is dead, a husband lost his wife at his own hands, and two children will now grow up without their mother.

If you’re armed, your household needs a plan in case different events unfold.

There is nothing to say in these cases except this; Know your target, communicate with people in the house, and make sure you know your target.