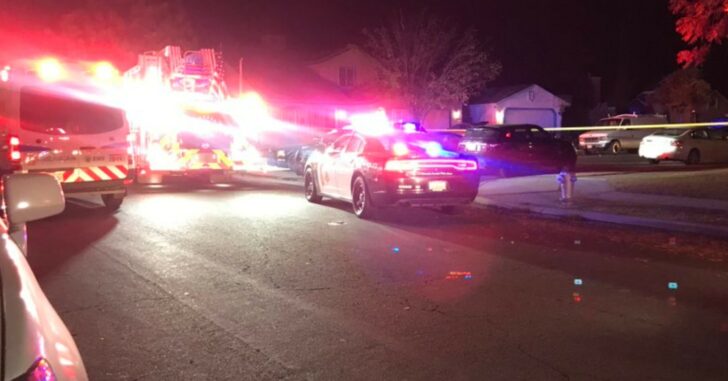 FRESNO, CALIFORNIA — A gathering of roughly 35 people in a backyard, there to watch a football game, turned deadly after multiple suspects were able to sneak in undetected and open fire.

Police believe the incident was targeted, but so far have no leads.

The 4 people killed were between the ages of 25 and 30 and were all Asian males, according to police.

With women and children also present at the party, it’s upsetting to think that they could have been a part of the casualties. It’s important to think about events like this, and without casting speculation on this particular incident, it’s important to know who your company is.

If this were a targeted incident, one cannot rule out gang violence. With multiple suspects being mentioned, it’s not out of the question until police have a more solid answer as to what happened. And why.

A family event is always something that should be safe, but that’s not the case as we clearly see here. Keeping one’s guard up, even if placed in a seemingly safe environment, is important. Tragedy strikes everywhere, and we are unfortunately not immune to it, even in our own backyards.