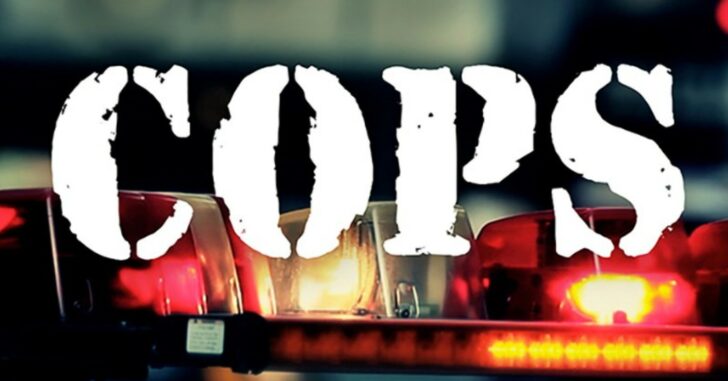 Beginning in 1989, the TV show ‘Cops’ has been seen by millions, and embraced by the same. I can remember watching it when I was young, seeing the good guys go after the bad, and helping those in need.

Now, after over 30 seasons, it seems that the Paramount Network has cancelled the show for good.

The original decision to hold  “Cops” was spurred by nationwide protests against police brutality following the killing of George Floyd by Minnesota police officers.

At nearly the same time, A&E removed their program ‘Live PD’, which is said to be the number one series on cable TV that airs aired Friday and Saturday nights.

As gun owners, we get it. We understand the feeling of being thrown into the mix with irresponsible gun owners. While they’re few in numbers compared to the majority, they leave a stain that’s hard to get away from. It’s hard to continue climbing upwards when just a few can pull you down so quickly.

Do you see the similarities? Punishment comes down upon everyone, simply because a handful shouldn’t be doing what they’re doing.

Next, let’s go after people who drink alcohol. Sure, the majority of them are causing no problems at all, but there is a small minority who cause serious harm.

No ban on alcohol? Everyone loves it too much? Got it.