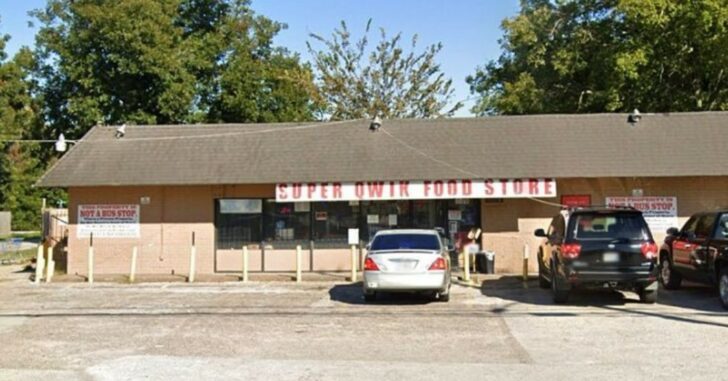 HOUSTON, TEXAS — One fact that we’ve learned over the years is that not all criminals are going to do others physical harm. What we’ve also learned is that some criminals are cold-blooded animals who will kill you over $20. Or less.

A clerk needed to defend himself, and quickly, when a suspect came in and tried to pay for items with a fake $20 bill. When the clerk told him that he wouldn’t accept it, the suspect decided that the next thing to do was to shoot the problem in front of him; The clerk.

Police said the robbery suspect then made his way into the clerk’s secured area, pulled out a gun and fired at him at least once within close range, narrowly missing him.

The clerk then pulled out a gun of his own and fired at the man, striking him multiple times.

Police estimate that the bullet fired from the suspect had missed the clerk by just a few inches.

“Luckily and fortunately for the convenience store clerk, he had a gun with him. He was able to return fire,” Houston Police Sgt. J. Horn told KHOU. “The suspect or the robber collapsed here at the store. He was transported to the hospital where he died later.”

At first, they thought the suspect would make it. That changed quickly.

The clerk was not injured in the incident, but had he not been armed himself, I have no doubt that this suspect would have ended his life.

And this is why we train, practice and carry.

Previous article: With Civil Unrest Rising Up And An Ongoing Pandemic, Gun Sales Hit Their Highest Mark In History For June Next article: Armed Citizen Shoots And Kills Armed Robber Who Already Took A Life And Hit Up 3 Gas Stations