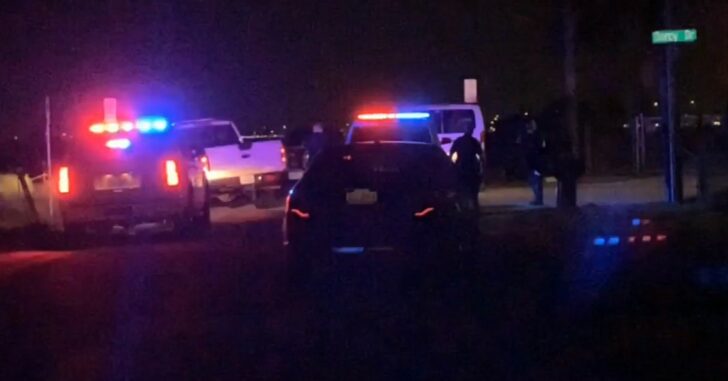 GALVESTON, TEXAS — Police say an intruder was shot and killed after he tried entering through a window late Thursday night.

A resident called police to say an intruder had been shot. It’s not immediately clear who shot the intruder, but it is clear that his life choices led to an early death.

That’s literally the story. Armed citizens are everywhere, and are refusing to be victims.