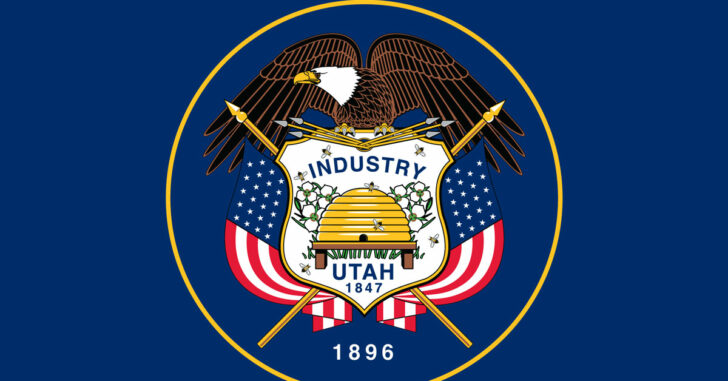 The Utah legislature recently passed a permit-less concealed carry law (also called a “constitutional carry” law). The bill was signed by Governor Cox and takes effect May 5, 2021. There has been quite a bit of confusion over what this law does, and doesn’t do, and we wanted to clarify some misconceptions.

What the law does:

HB0060 is actually a very simple piece of legislation, consisting of only 7 sentences in total. It performs two functions:

Function # 1: It removes the requirement for anyone over the age of 21 (Utah resident or nonresident) to obtain a concealed firearm permit in order to carry a concealed, loaded, firearm on his or her person on a “public street” (i.e. on public property). If you are looking for the technical legal definition, it exempts someone over the age of 21 from the following two laws:

Function #2: It establishes an “expendable special revenue fund” known as the Suicide Prevention and Education Fund. This fund states that 50% of the leftover money from concealed firearm permit application fees must be used for suicide prevention efforts that include a focus on firearm safety as related to suicide prevention. This came about as a floor amendment after law enforcement groups voiced concerns people carrying without a permit would not receive the suicide prevention training that is included in the Utah permit training course.

Finally, although it may not have been the legislation sponsor’s intent, this law change would also appear to authorize an unlicensed individual to carry a loaded concealed handgun “on or about school premises” under Utah Code Ann. § 76-10-505.5. This is discussed in more detail under the Frequently Asked Questions section at the bottom of this article.

What the law doesn’t do:

Q: What about schools?

In summary, federal law (18 U.S.C.A. 922(q)(2)(a)) still makes it a felony to possess a loaded handgun at a Utah K-12 school without a permit, but Utah state law would no longer appear to prevent someone without a permit from carrying onto “places of higher education”. I do not know if this was the author’s intention, but it does appear to be the result.

Q: Is Utah the first state to do this?

Q: Why would someone still obtain a Utah permit?

Q: Does the new law allow me to carry a loaded rifle, shotgun, or muzzle-loading rifle in a vehicle?

Q: When does the new law take effect?

Q: Will this kill the concealed firearm permit training industry?

“[Gun control advocates] maintain that the Second Amendment differs from all of the other provisions of the Bill of Rights because it concerns the right to possess a deadly implement and thus has implications for public safety. And they note that there is intense disagreement on the question whether the private possession of guns in the home increases or decreases gun deaths and injuries. The right to keep and bear arms, however, is not the only constitutional right that has controversial public safety implications. All of the constitutional provisions that impose restrictions on law enforcement and on the prosecution of crimes fall into the same category.  [Gun control advocates] cite no case in which we have refrained from holding that a provision of the Bill of Rights is binding on the States on the ground that the right at issue has disputed public safety implications.” D.C. v. Heller, 554 U.S. 570, 582, 128 S. Ct. 2783, 2791–92, 171 L. Ed. 2d 637 (2008)(emphasis added).

If we are going to limit constitutional rights based on the potential societal harm they may cause, then logic dictates we should prioritize them in order of harm. Consider for a moment if the same justification put forth in favor of gun control (that the right must be restrained until harm is ameliorated) were to be applied equally among all fundamental constitutional rights. Using the internet, privacy within a home, right to fair jury trials, right to procreate… In the realm of harm that comes from unregulated constitutional rights, unlicensed individuals carrying firearms does not even register on the list. I have written much more about this topic here.

Q: Will this result in higher violent crime rates?

Rand Research has compiled most of the peer reviewed studies on the effect loosened carry laws have on crime and concluded there is no direct link to increases nor decreases. Modern murder rates in the United States peaked in 1991 at 9.8 per 100,000. Today the rate is around 4.5 per 100,000 (a ~45% decrease). During that same period laws regulating the carry of firearms have loosened significantly.

View all posts by MyLegalHeat.com

Previous article: Permitless Concealed Carry Is Now Legal In Montana Next article: Man in Critical Condition After Bringing Two Knives to a Gunfight