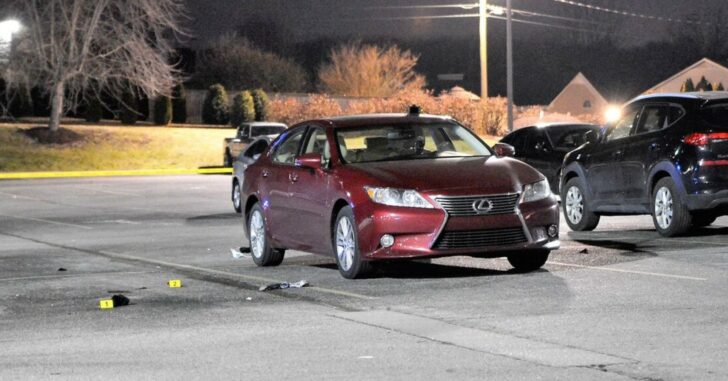 NASHVILLE, TENNESSEE — A 20-year-old is dead after police say he and a friend attempted to rob a group of people, but the kicker is that the robbery was apparently fake and recorded for a YouTube channel as a ‘prank’.

A self-defense claim was made after a shooting death in the parking lot of Urban Air on Old Hickory Boulevard just before 9:30 p.m. Friday, according to Metro Nashville police. The shooter, 23-year-old David Starnes, Jr., remained on scene.

Starnes admitted to shooting 20-year-old Timothy Wilks. Police were told that Wilks and a friend approached a group of people, including Starnes with butcher knives.

No charges have been filed so far, and it’s likely to stay that way. If Starnes Jr. felt that his life was in danger, after being approached by people with knives, it’s safe to say that lethal self-defense is justified. There was likely no way for him to know that it was a prank.

When you’re 20 years old, you should know better, or at least that’s my opinion. Of course it’s sad that this young man lost his life, but we don’t live in a world where walking up to people with knives is considered a prank.

We do, however, live in a world where many people are looking for video views and subscribers, and some take their content to the extreme in hopes of making it big.

But this type of content is simply not worth it, and it’s completely irresponsible.