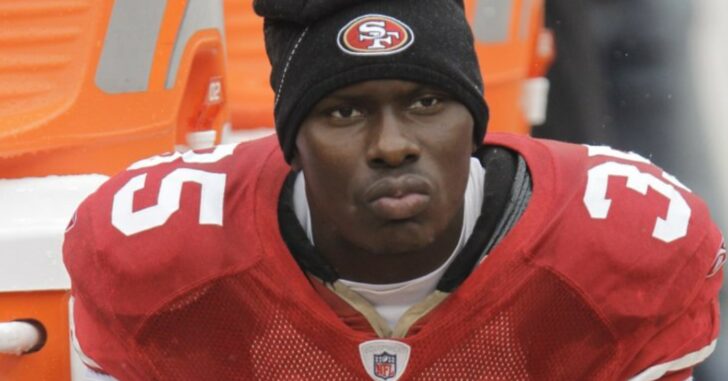 The home where the murders took place belonged to a Doctor and his wife, with Adams having been treated by the doctor at some point. His parents also lived close by to the home.

Dr. Robert Lesslie, 70, and his wife, Barbara Lesslie, 69, were pronounced dead at the scene along with grandchildren Adah Lesslie, 9, and Noah Lesslie, 5, the York County coroner’s office said.

A man who had been working at the home, James Lewis, 38, from Gaston, was found shot to death outside, and a sixth person was hospitalized with “serious gunshot wounds,” York County Sheriff’s Office’s spokesperson Trent Faris said.

York County is a place where things like this don’t happen, according to York County Sheriff’s Office spokesman Trent Faris.

“It doesn’t happen here. It’s one of those strange things that a lot of people are going to have a hard time understanding and we just hope that everybody understands that we’re going to do everything we can to try to figure out why this happened here,” Faris said.

Adams was found at his home, and included an hours-long standoff between himself and police. Negotiations failed, and Adams was eventually found inside the home, dead from a self-inflicted gunshot.

Previous article: Woman Fatally Shoots Ex-Boyfriend In Apparent Self-Defense During Assault Inside Her Apartment Next article: Concealed Carrier Has His Gun Stolen During Robbery Caught On Camera