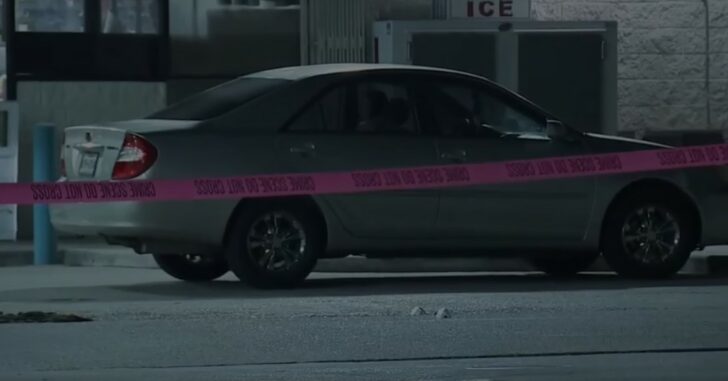 HARRIS COUNTY, TEXAS – A father shot a man who was allegedly looking into his daughter’s bedroom window late Sunday night. According to Harris County sheriff’s deputies, the incident occurred in northwest Harris County around 10 p.m. Sunday.

The parents ran to their daughter’s room upon hearing her scream, and she told them that a man was looking in her window. Both dad and mom are licensed handgun carriers, and both were armed with handguns when they went outside to confront the man.  According to the father, both parents ordered the alleged peeping Tom to lie down in the yard and wait for police to arrive. Instead of complying, the man walked across the street to a Valero gas station.

The armed couple pursued him, and the woman held the man outside at gunpoint while the husband went inside and asked the clerk to call 911. The suspect took the handgun from the wife and pointed it at her, according to deputies. The husband, in fear for the lives of he and his wife, fired his handgun.  The man told reporters that he believed that he had shot the man four times; twice in the chest, once in the stomach and once in the side; however, authorities say that he suffered only three gunshot wounds. The suspect was transported to a hospital in critical but stable condition.

No one else was injured in the shooting. The incident will be referred to the Harris County District Attorney’s Office for a grand jury review. The father said his daughter had previously told them that someone was watching her through the window, but they dismissed her stories, not really believing her.

There are a few lessons to be learned here.  While the decision to go outside may not have been the best tactically or legally, it is what most any parent would do. It shows that two people with guns cannot force their will on another person, even if the other person is unarmed.  He simply walked away.

Did the parents abandon their daughter when they followed the suspect across the street or was there another responsible adult in the home with her? What if the suspect would have had a partner? If so, could he have gone in and kidnapped the child while her parents were off the premises?

How, and why, did the woman allow the suspect to get close enough to her to take her gun from her? Had her husband not come back outside and acted, they could have easily been murdered with thier own gun, and the suspect could have returned to the home for the little girl.