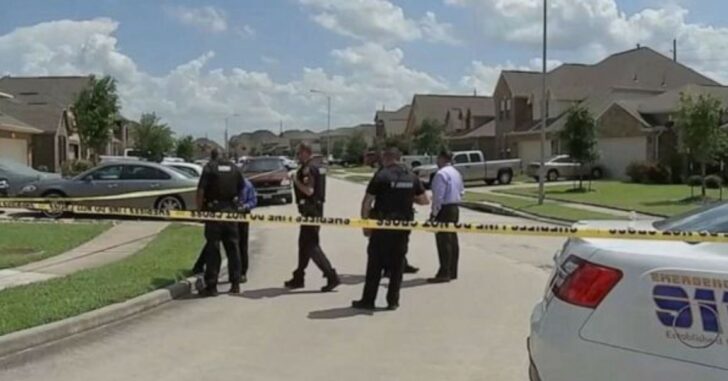 When they arrived at the home, two unidentified suspects jumped into the back seat of Shepard’s car, and shot Shepard. He and his friend were able to get out of the vehicle before the suspects took off.

Shepard died at the scene.

The suspects got away in Shepard’s car, which is a forest green 2006 Chevrolet Malibu, with several dents on the front right side and a broken headlight.

Some takeaways from this story, in hopes of helping others in the future escape a similar fate, are as follows:

I doubt this young man thought he’d be in any type of trouble like this, as the meet-up seemed innocent enough. It’s terrible to hear of these stories, but important for us to learn from them in our efforts to create a safer world.