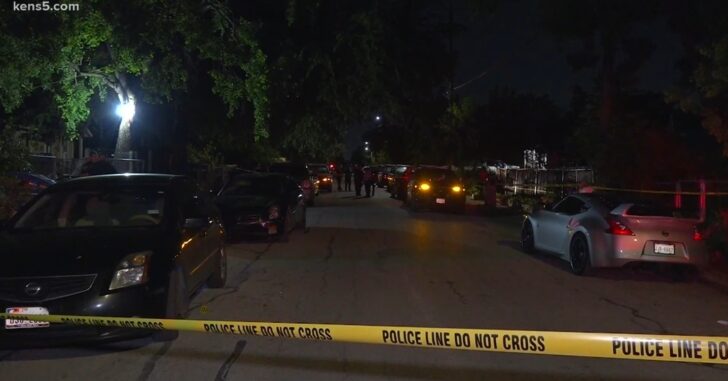 SAN ANTONIO, TEXAS — One of two home intruders was shot by an occupant while attempting to rob the residents, according to police.  The SAPD received a call at 11 p.m. reporting a shooting in the 200 block of North San Ignacio Avenue.

An SAPD sergeant said that two male suspects entered a home with four occupants inside intent on committing armed robbery.  One of those four opened fire on the suspects, which led to a gunfight with the two suspects, one of whom was hit.

The injured suspect fled in a vehicle and showed up at the Children’s Hospital in downtown San Antonio.  He was then transported by ambulance to University Hospital where he listed is in critical condition.

The potential victim-turned-shooter is cooperating with police and is claiming self-defense. Officials say that he is not facing any charges at this time. Investigators believe that the occupants knew the suspects, and the investigation is continuing.

Previous article: Profiles in Courage: Female Being Held at Gunpoint - and Outnumbered - Uses Her Firearm to Thwart Group of Men Intent on Robbing Her Next article: Baseball Bat Vs. Hand In This Week's Good Vs. Bad