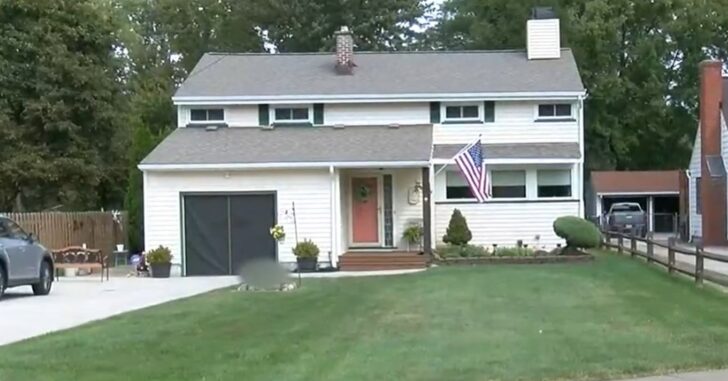 NORTH OLMSTED, OHIO — A 21-year-old woman is dead after police say she broke into a home where a 69-year-old woman and her 72-year-old husband lived. Police are unsure as to why the woman broke into that particular home, but it would prove to be the last thing she did.

Police said the intruder fought with the 72-year-old husband. It was then that the 69-year-old wife grabbed their gun and pulled the trigger, hitting the intruder in the stomach.

A 911 call led to a little confusion at the beginning, but was quickly followed up with what had actually happened.

Operator: “You heard the gun inside the residence?”

Female Homeowner: “No, I shot the gun.”

The intruder was taken to the hospital where she later died, identified as Keyarra Tompkins.

The woman who pulled the trigger has not been charged, but the investigation is ongoing.

Home protection and a plan to stay safe is extremely important, from having an alarm and/or cameras to having defensive tools that are easy to access for authorized users. If you don’t have a plan, or if your plan is lacking, it’s a good idea to re-visit your setup and practice with what you’ve put into place.