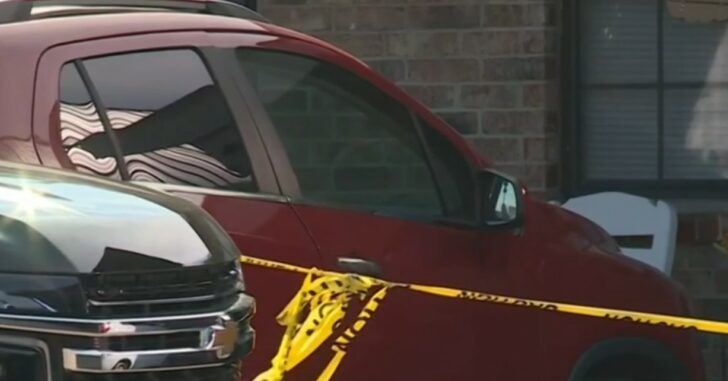 POCOLA, OKLAHOMA – A couple is dead following a domestic incident Tuesday. The Pocola Police Department responded to the scene at an apartment complex near the 100 Block of West Pryor Avenue. Upon arrival, they found a man and woman, both with fatal gunshot wounds.

According to the Oklahoma State Bureau of Investigation, 66-year-old Ella Moore was leaving her son’s apartment when her estranged husband, 71-year-old Billy Moore, shot her outside the apartment. Hearing the gunshots, their son went outside to investigate. Seeing his father reaching for his gun, the son shot the elder Moore in self-defense.

Ms. Moore obtained a protective order against Mr. Moore in May.

Their son has not been charged and the investigation is on-going.

This is yet another case where a protective order did nothing to protect the mother, and if not for being able to defend himself with lethal force, would likely have also cost her son his life as well.

Previous article: Federal Arrest Warrant Issued For Brian Laundrie, But It's Not For What You Might Think Next article: Man Shot And Killed With His Own Gun During Fight With His Girlfriend's Lover