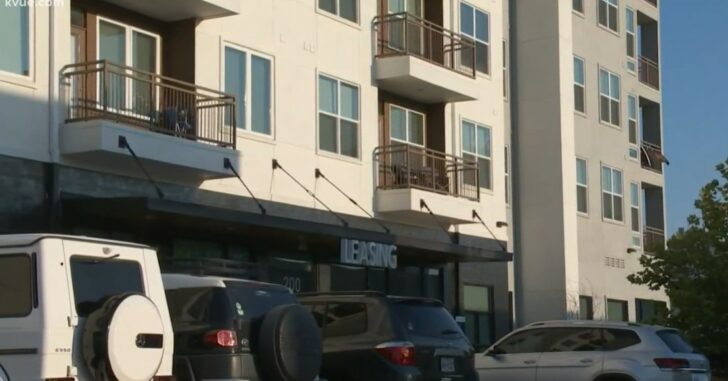 AUSTIN, TEXAS — A 20-year-old man died in his sleep after being hit by a bullet from a neighboring apartment where a negligent discharge occurred.  According to the San Marcos Police Department, the incident occurred at The Lyndon apartments around 11:30 a.m. on Thursday.

Officers with the SMPD responded to a call to assist EMS where the victim was pronounced dead at the scene. The Criminal Investigation Division identified the victim as 20-year-old Austin Salyer, a student at Texas State University. Their preliminary investigation indicates that Salyer likely suffered a gunshot wound while he was asleep from a “firearm that was negligently discharged from a neighboring apartment.”

They do have a suspect but are not releasing their identity “pending further investigation and review” by the Hays County District Attorney’s Office.

Sometimes there is nothing that we can do to avoid being a victim of circumstance. Unfortunately, we have no idea who is on the other side of walls in apartments, hotels and other shared spaces. As responsible gun owners, we always make sure to follow the 4 Rules of Firearm Safety, so that things like this simply don’t happen.

You are responsible for every single round.

Previous article: If You Happen To See Brian Laundrie, Remember That He's Not A Fugitive Next article: Juvenile Called a “Brave Kid” in Fatal Defensive Shooting of Family Member