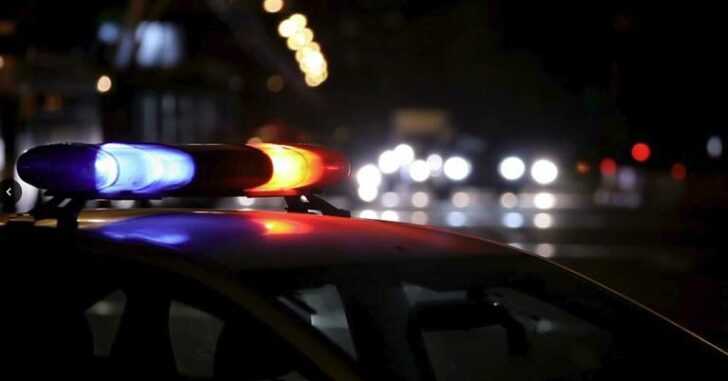 LANCASTER, PENNSYLVANIA — An armed citizen went towards gunfire inside a mall and shot the 16-year-old suspect who had fired multiple shots, while struggling over the gun with another 16-year-old.

Lancaster police said there was a physical altercation between two males who knew each other at the Park City Center shortly before 2:30 p.m. Sunday. Police said at least one, a 16-year-old Lancaster resident, was carrying a concealed weapon.

Police said a struggle over the gun ensued, and other people joined in the altercation. The teenager fired, hitting one of the participants, and another person joined the struggle for the firearm, after which another shot was fired, police said.

That’s when a concealed carrier, inside a nearby store at the time and legally armed, intervened and fired shots at the suspects, hitting one of them. The incident immediately shut down, but not without victims.

The armed teenager was hospitalized and is in police custody pending charges, police said. Two other males involved in the altercation or the struggle over the firearm also had gunshot injures. A female walking through the mall with her family was struck in the arm. Two other females sustained minor injuries fleeing the scene.

The armed citizen waited for police to arrive and spoke with them upon arrival, apparently handing over his firearm in the process. The DA is currently reviewing the case to determine whether or not the armed citizen’s actions were lawful.

I don’t believe it to be likely that this armed citizen will face any charges, as he was defending others as his deciding factor to act. It is, however, risky business because based on the story, it sounds like a group of teens were in close proximity to each other when the shooting occurred, and having one of your bullets hit an unintended target can have very bad consequences.

Additionally, knowing as much about the situation as possible is critical, as in; who is the bad guy and who is the good guy, or are they all bad? Shooting an innocent person caught up in the mix can cause disaster.

Previous article: Brian Laundrie Lookalike Held At Gunpoint By Feds On Appalachian Trail Next article: Smart And Quick Thinking Mom Gets The Best Of Attempted Carjacker