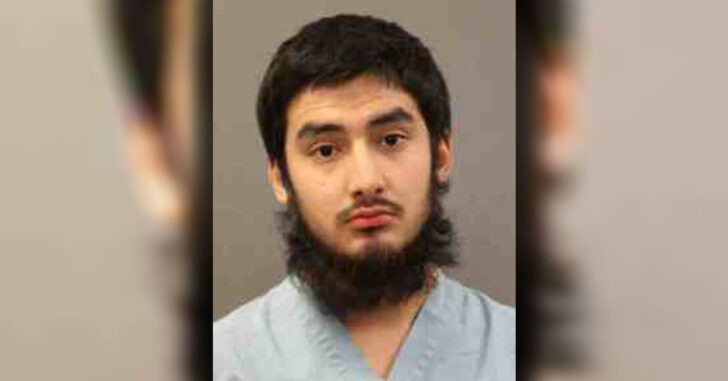 CHICAGO, ILLINOIS – A 14-year-old who was shot during an attempted robbery has died from his wounds, and his brother is facing felony charges for his part in the scheme. Assistant State’s Attorney Gabriella Morris provided details on the botched robbery that turned fatal for one of the suspects.

Oscar Alvarez, 19, and his brother, Pablo Alvarez, 14, arranged an online sale meetup Saturday night using the Offer Up app, with plans to rob the 29-year-old Xbox owner of the gaming console. The grand plan was for Oscar to drive his brother to meet the victim in the 7200 block of West Waveland. Pablo was going to snatch the gaming console from the victim, run back to the car, and they would make their escape.

What they failed to plan for was an intended victim who wasn’t cooperative.  He tried to stop the vehicle from leaving, and Oscar allegedly brandished a gun, according to Morris. The owner was also armed and opened fire on the get-away car.

Authorities say that Oscar suffered only a graze wound to his shoulder, but his younger brother was shot in the head and subsequently died. Oscar’s girlfriend was also in the car but was not injured. Oscar managed to drive away from the scene, calling 911 as he drove to St. Mary’s Hospital.

Oscar Alvarez did admit to investigators that he hatched the plot but denied taking a gun to the meeting. During a hearing on Tuesday, his private defense attorney, Jeff Kent, reiterated that no weapon was located. Police have confirmed that no weapon was in Alvarez’s vehicle but the possibility remains that a weapon may have been discarded before the vehicle was searched by officers.

During the hearing, prosecutors presented evidence to support robbery and armed robbery charges, and Judge Susana Ortiz ordered Alvarez held without bail. His next court date is set for November 3. It is not known if the girlfriend will be charged as an accessory, or if Oscar will face more serious charges related to the death of his brother during the commission of a felony under the Illinois “felony murder rule” which often allows accomplices to be charged with murder if a victim or suspect dies during a criminal act.