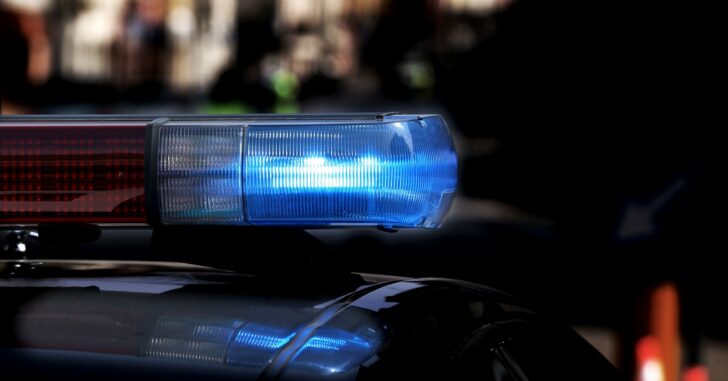 WARNER ROBINS, GEORGIA — A woman is dead after she and another woman tried robbing two men inside a vehicle, police say. Earlier in the night, the women had met the men and eventually all piled into a vehicle. At some point inside the vehicle, the soon-to-be-dead woman pulled out a handgun and announced a robbery.

The Warner Robins Police Department said its officers were dispatched at 12:30 a.m. Sunday to the 100 block of Fred Drive and found 21-year-old Kyndal Reynolds with a gunshot wound. Reynolds was transported to Houston Medical Center, where she died.

Police believe that one of the men began to struggle over the firearm with Reynolds, resulting in a round being discharged and striking her. She was taken to the hospital where she died.

The other woman, identified as 42-year-old Tywana Antonette Cody, was determined to be a willing participant in the attempted armed robbery. She is being charged with felony murder, among other things.

Fighting over a gun is risky business, and things happened to play out in favor of the intended victims in this case. It’s a tough call to decide to grab onto a gun that someone is pointing at you and trying to take control over it, and isn’t something that should be done if you aren’t near certain that you’ll be successful.

It seems that the timing was right for attempting control in this instance.

Also, don’t let people you just met inside your vehicle.