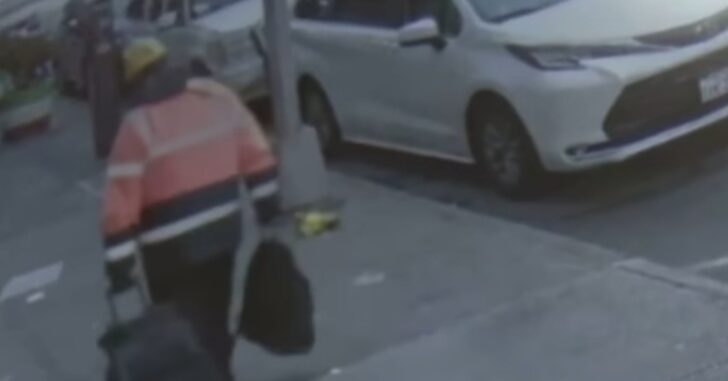 The man who police are trying to locate, who is the lone suspect in a mass shooting Tuesday morning on a moving subway, is seen on camera walking with a few bags just prior to opening fire.

The suspect, Frank James, took off after the shooting and left many items behind, including a handgun and at least one bag with various items.

James frequently posted on YouTube, complaining and ranting about many topics including mental health, crime, and homelessness in NYC.

10 people were shot by the suspect, and dozens more were injured during the chaos, and from two smoke bombs that police say the suspect released just before opening fire.

A policy at Concealed Nation has always been to not publish the names or photos of mass shooters, however an exception is made in the rare case that a suspect is still at large.