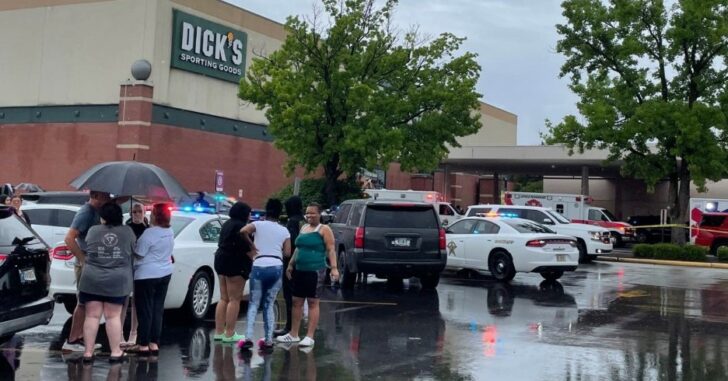 The three victims who lost their lives in Sunday evening’s mass shooting at an Indiana mall have been identified by police.

The 20-year-old suspect was also identified, however we will not publish his name.

Within 1 minute of the shooting, an armed 22-year-old identified as Elisjsha Dicken fired shots at the suspect. Those shots proved enough to stop the suspect’s rampage. The suspect died at the scene.

Dicken fired a total of 10 rounds at the suspect.

Dicken was carrying his handgun under Indiana’s new Constitutional Carry laws, which went into effect just days ago on July 1st. The new law allows law-abiding citizens, with certain restrictions, to carry a concealed handgun without the need for a permit.