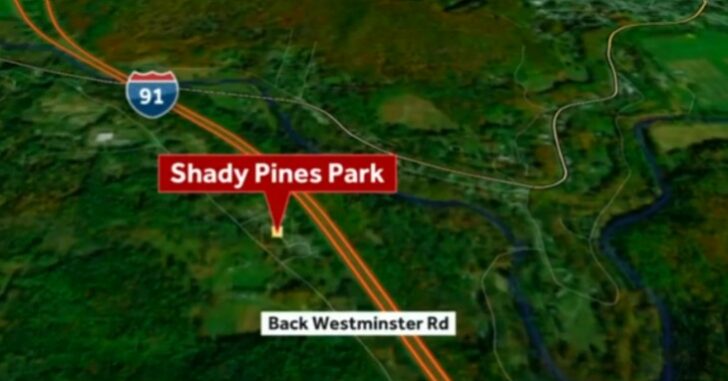 WESTMINSTER, VERMINT — Police are currently investigating a shooting that occurred shortly before 11am local time on Monday March 14, 2022, at a mobile home park in Westminster, Vermont.

According to police, 40-year-old Daniel King was shot during a suspected home invasion at Shady Pines mobile home park, by the property owner of the home that was allegedly being broken into. King was accused of doing so with an accomplice, whom the property owner also shot at.

Some time after being shot by the property owner of the house, King was driven to a local care center before being flown to Dartmouth-Hitchcock Medical Center. He is presently in stable condition.

No other injuries were reported, no one was taken into custody, no charges have presently been filed.

Previous article: Intruder Fatally Shot While Attempting To Break Into A Home Next article: Prosecutors Decline To Charge Man In TRAX Double Shooting In Utah