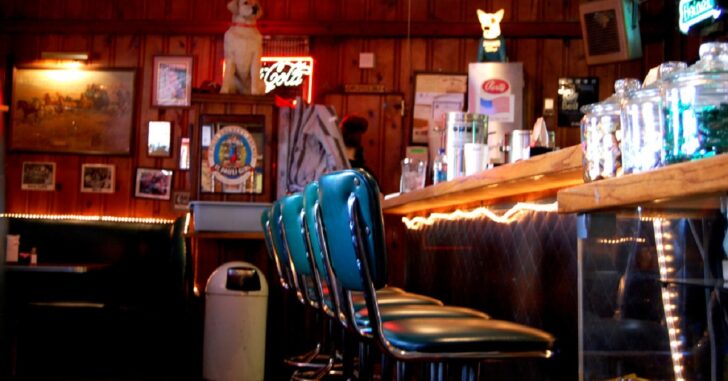 YAKIMA, WASHINGTON — According to a release issued by the Yakima, Washington police department, officers were called to a bar based on reports that a man was shot in a confrontation. Once they arrived, police and paramedics found a 26-year-old male suffering from gunshot wounds. He later died.

In the beginnings of the official investigation, the authorities moved quickly. They located their suspects in the shooting, brought them in to police custody for questioning, rounded up evidence, reviewed surveillance footage, and spoke with eyewitnesses.

After analysis and discussion of their findings with the Yakima prosecutor, the suspects were released from police custody after it was determined that the evidence supports that the shooting was a justified act of self-defense.

The investigation is still ongoing, and the Yakima police department is requesting help from the public to piece the events together. Individuals with information or footage of the shooting are urged to contact them at (509)575-6200.