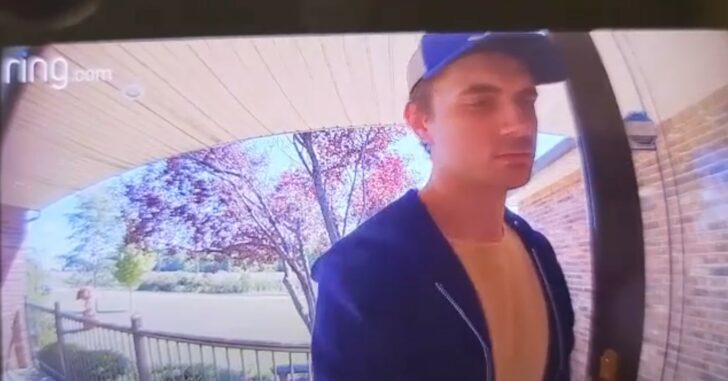 SIDNEY, OHIO — A father will not face any charges in the shooting death of his daughter’s ex-boyfriend, who showed up at the house over a year after the couple had broken up and tried entering the home.

22-year-old James Rayl went to the home on July 31st and began banging on the front door. A camera was present and captured the moment, including audio in which the girl’s parents can be heard telling him to leave.

The father can be heard telling Rayl that he has a gun and to not enter the home, a warning that fell on deaf ears. Rayl continues to force his way into the home, at which time shots can be heard, and Rayl retreats and ultimately collapses in the driveway.

A neighbor comes over cautiously and attempts to make sense of what happened, and police arrive shortly after.

The father will not face charges, with the Prosecutor citing castle doctrine and stand your ground laws.