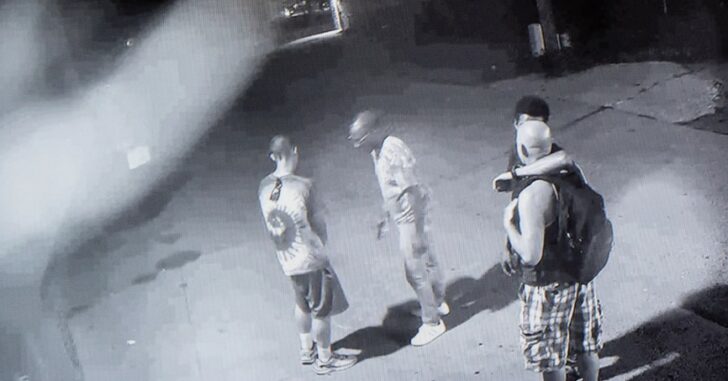 After a four-day trial, Raymond Christpoher Gunn was found not guilty of murder on March 28th.  The jury deliberated for nine hours in the case.

The Prosecutor alleged that while Gunn claimed that Hayes pulled a knife, Gunn was the original aggressor and therefore could not act in self-defense.

The incident was caught on video.  Gunn and a friend went to a local bar where they encountered Hayes.  Gunn and his friend alleged that at some point during the altercation, Hayes (who was white) used a racial slur against Gunn (who is black).  The Prosecution objected to this statement, calling it irrelevant.

The video shows a physical altercation between the two men.  Just before that fight, video shows Gunn pointing his handgun at Hayes and Hayes backing away with his hands up.  According to witnesses, during this first altercation, Hayes tried to take Gunn’s pistol out of the holster without consent and Gunn felt threatened, since Hayes had already shown him that he was carrying a knife.

The two men separated, but then met again in the alley, where Gunn attempted to get Hayes to put down his knife.  After another physical altercation in which Gunn hit Hayes with the butt of his pistol, Gunn attempted to retreat, but Hayes pursued.  Gunn fell down and when Hayes continued to approach, he shot Hayes.

Hayes was found to have had meth in his system at the time of the shooting.

Prosecutors allege that the video did not clearly show when Hayes drew the knife and that Gunn could have retreated before the second altercation.  Just days after the shooting, a “Stand Your Ground” law came into effect, which would have rendered this irrelevant.

After hearing the case and deliberating for 9 hours, a local jury found that Gunn had acted in self-defense.