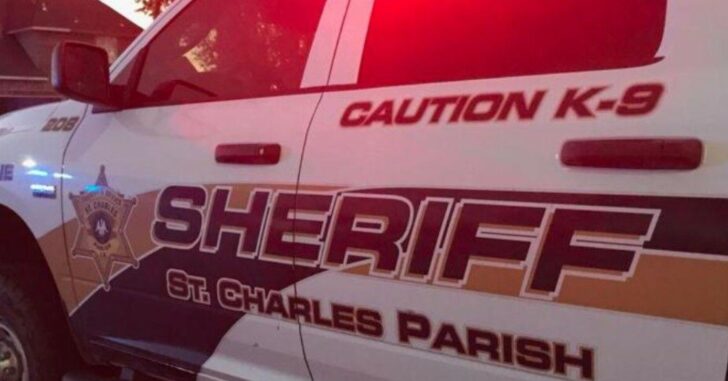 ST. CHARLES PARISH, LOUISIANA — A 21-year-old man with a history of “unstable and violent” behavior was shot and killed in a self-defense shooting in St. Charles Parish, Louisiana on March 29th, 2022.  The incident occurred in the 200 block of Dianne Drive in St. Rose around 5:30 PM.  It was the second shooting in the area that day, although they were unrelated.

According to police, the 21-year-old, whose name has not been made public, arrived at his parents’ home, and got into an argument with his mother.  As the argument got heated, his father arrived, and the son began to argue with him as well.  The 21-year-old drew a handgun and pointed it at his father.  The father immediately drew his own firearm and shot the 21-year-old.

The 21-year-old, who was wearing body armor at the time of the incident, was found by deputies suffering from “more than one” gunshot wound and died at the scene.  He was found inside the house.

According to authorities, the 21-year-old had previously undergone mental health treatment.  The Sheriff’s Department reported that they have had numerous prior contacts with the 21-year-old.

Neither the mother nor father were harmed in the incident.

Police reported that the incident is still under investigation, but no arrests were made.