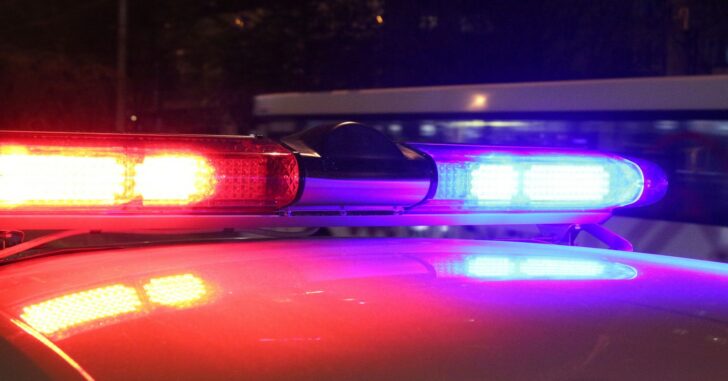 Police responded to the Waffle House in the 800 block of Murfreesboro Pike in Nashville, Tennessee on March 12.  Upon their arrival, they found Brandon Phan, 18 years old, shot.  Phan was transported the Vanderbilt University Medical Center, where he later died of his wounds.

25-year-old Mehvan Abdullah admitted to shooting Phan and he was charged with criminal homicide.

Investigation revealed that Phan and his friend James Sanders met Abdullah and another man at the Waffle House to purchase drugs from Abdullah.  During the transaction, Phan and Sanders attempted to rob Abdullah and shot his passenger.  Abdullah then drew a firearm and shot Phan.

Sanders, when he couldn’t pull Phan back into their own vehicle, abandoned Phan at the scene, and tossed the drugs and their firearms into the dumpster behind the Waffle House.  He was later caught and charged with evidence tampering for trying to hide the guns, along with aggravated robbery and firearms charges.

On Friday, the 29th of March, the prosecutor decided to drop the homicide charges against Abdullah, citing the fact that Abdullah had a valid self-defense claim.  Abdullah does still face cocaine and marijuana possession charges.

This case highlights that you can still defend yourself against violence, regardless of what you are doing, as long as you are not the aggressor or committing a crime against another person. With that said, being a lawful citizen is always the best way to live.

There is no word on the status of Abdullah’s passenger’s injuries.