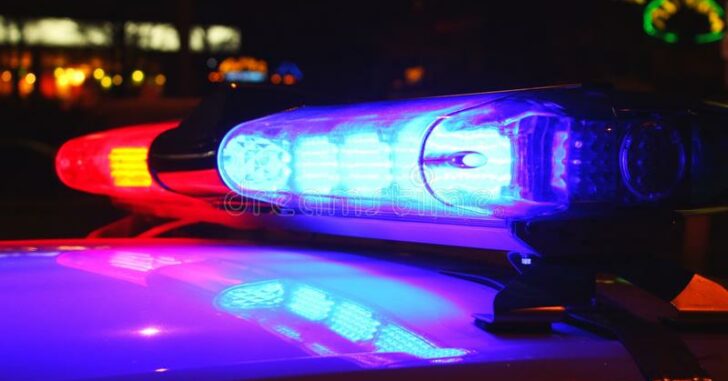 WICHITA, KANSAS — A passerby stopped a road rage incident by holding a knife-wielding driver at gunpoint until police arrived. The incident occurred on Friday, October 14, on 21st street near I-135.

According to Wichita police spokesperson Chad Ditch, both drivers were headed west from 21st and Hillside. He wasn’t sure what exactly sparked the road rage, however, there is damage to both vehicles.

While driving, Trevor Wende, 19, of Wichita got into a road rage incident with another driver. At a traffic light at the intersection of 21st and I-135, Wende reversed into the other vehicle, Ditch said. Both drivers then got into a fight before Wende brandished a knife. A passerby saw Wende with a knife, stopped, pulled out his gun and held Wende at gunpoint until police arrived.

According to Ditch, Wende was checked at the hospital for injuries he got during the fight. Afterwards, Wende was arrested on suspicion of aggravated assault and criminal damage to property.

Police tweeted about the incident just before 7 p.m. after rumors circulated on social media that multiple people were stabbed, Ditch said.

We are aware of an incident at I-135/21st St North. Nobody has been stabbed. One suspect is in custody.

Our preliminary investigation shows this was a road rage incident with an accident.

We will provide more as the information becomes available.