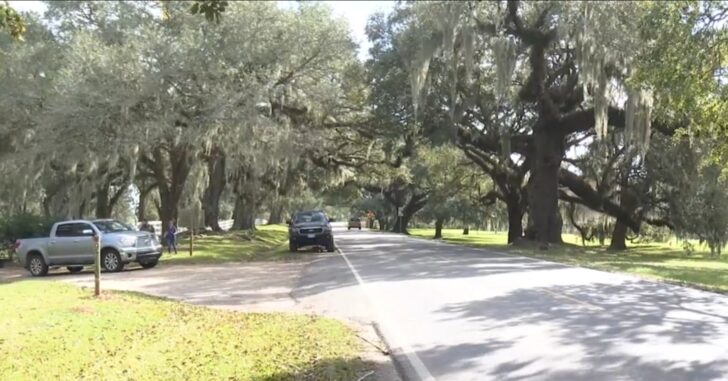 IBERIA PARISH, LOUISIANA — An attempted home invasion by three suspects left one of them dead and the other two at large after they were foiled by the armed homeowner.

The incident took place Tuesday, December 6th, at around 10:30 pm in the 9000 block of Old Jeanerette Road, in Iberia Parish. According to a statement by the Iberia Parish Sheriff’s Office, the three suspects entered the residence. One of the suspects, who was armed with a handgun, fired at the homeowner. The homeowner returned fire, striking and ultimately killing the suspect. The suspect was found deceased at the scene.

The two remaining suspects fled and remain outstanding. The identity of the deceased suspect has not been released, pending notification of next of kin. The incident remains under investigation.

Robert Nixon is a retired law enforcement officer whose career spanned thirty years in various assignments, to include the rank of chief. He is the owner of AO Training Solutions LLC, specializing in open enrollment defensive handgun and trauma first aid training.

View all posts by Robert Nixon