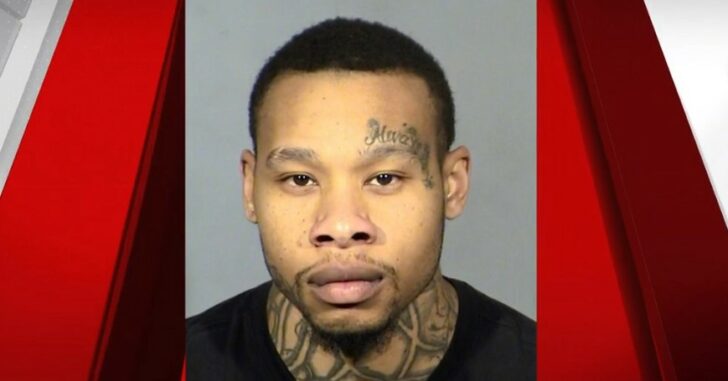 LAS VEGAS, NEVADA — A retaliation shooting took place at Meadows Mall on December 31st in which two people were shot. Police were searching for the suspect, and found him in a likely unexpected way. About 3 p.m. on Dec. 31, Las Vegas Metropolitan Police responded to reports of a shooting that wounded two people […] 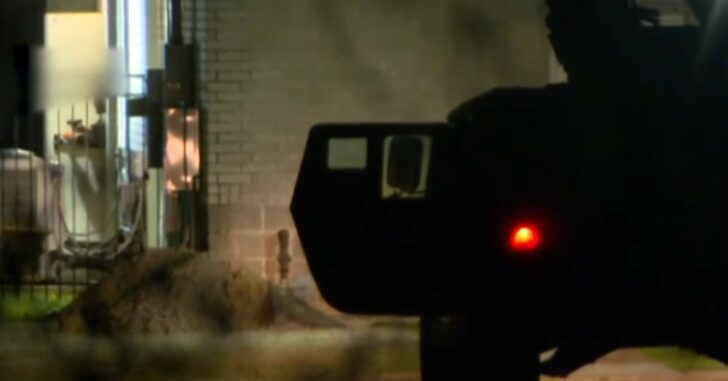 Dramatic footage showed the remaining three hostages running out a door of the Synagogue where a suspect was holding them hostage and reportedly demanding that his sister, a terrorist serving a nearly 90-year sentence in Texas, be released from prison. The incident began late Saturday morning and lasted a full 12 hours before SWAT members […] 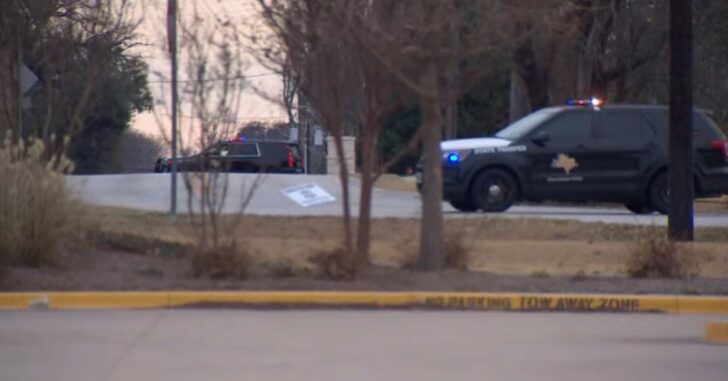 The suspect, who is currently holding numerous people hostage inside a Texas synagogue, has apparently made this demands: He wants his convicted sister, nicknamed “Lady al Qaeda,” to be released from an 86-year sentence that she has been serving since 2010. ABC News reported that the suspect is claiming to be the brother of Aafia […] 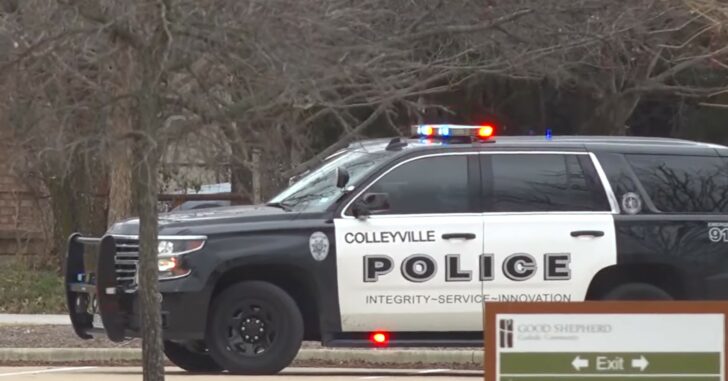 COLLYVILLE, TEXAS — A gunman is holding a congregation hostage, and police and SWAT are on the scene attempting to negotiate. The incident began late this morning at Congregation Beth Israel where the congregation was live-streaming the service on Facebook. A man can be heard on the stream, which has since been removed, apparently talking […] 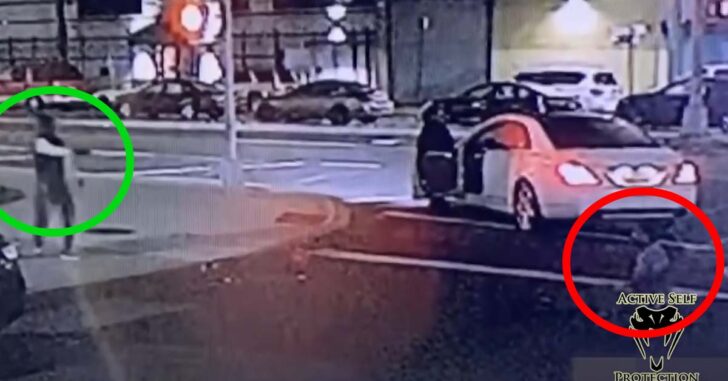 A career criminal chose the wrong target while attempting to carjack a person in New York. That person was an off-duty NYPD who was just leaving work and heading home. In NYC, it’s rare for a citizen to carry and it’s part of why crime is so rampant, because 99% of their targets will be […] 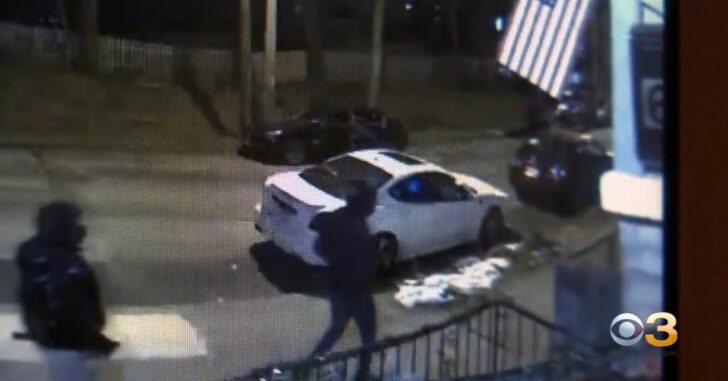 Surveillance video has been released from a story that we brought you yesterday, where a 60-year-old man fired shots from his concealed carry firearm at a pair of armed men trying to carjack him. While the video isn’t perfect or complete, it yet again highlights how quickly things can turn bad for your otherwise nice […] 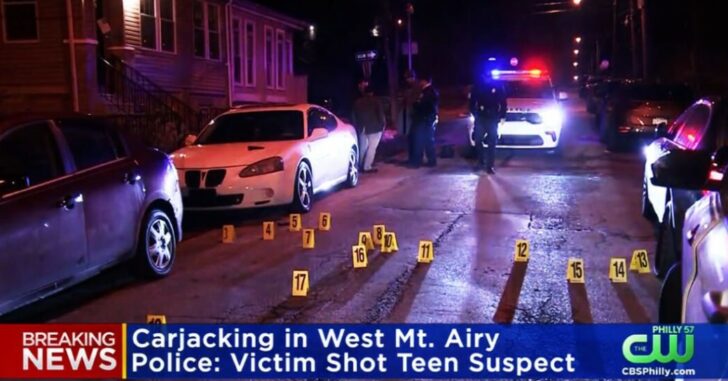 A pair of teenagers thought they would get the best of a 60-year-old man and steal his car. What they didn’t know was that he was carrying concealed and ready to defend himself. A 60-year-old Philidelphia man was getting out of his car last night when a pair of armed teens walked up to him […] 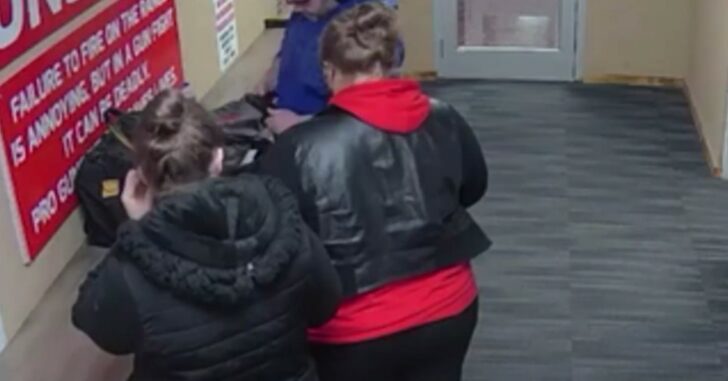 CLEVELAND, OHIO — Two people were shot at a gun range in Cleveland on December 23rd when a man had a negligent discharge with his Glock 17. Video of the incident was shared with media in the weeks after the event, and clearly shows what happened. The man took his Glock 17 out of his […] 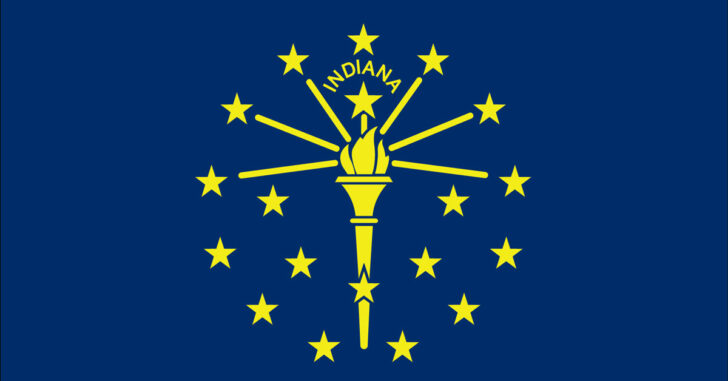 House Bill 1077, which will allow gun owners to carry without a permit, passed the Indiana House Tuesday. The bill now heads to the Senate. The bill would allow anyone age 18 or older to carry a handgun except for reasons such as having a felony conviction or having a dangerous mental illness. Supporters argue […]